Sen. Pamela Althoff (R-McHenry) recently praised the collaborative work of Sen. Carol Sente (D-Vernon Hills) and lamented the polarized politics pushing moderate legislators like herself and Sente out of the General Assembly.

“Many of us that joined the General Assembly from 2007-2010 were encouraged to work with our colleagues,” Althoff told the Lake County Gazette. “…That was the culture we came into, and I just don’t see that moving forward. There is much more polarization and much more division. I see it significantly more in the House chamber than in the Senate."

Althoff said the Senate is still generally able to work across party lines, with 90 percent of the work accomplished through compromise. The other 10 percent, she said, typically has to do with money and budgets and prompts more of a back and forth. 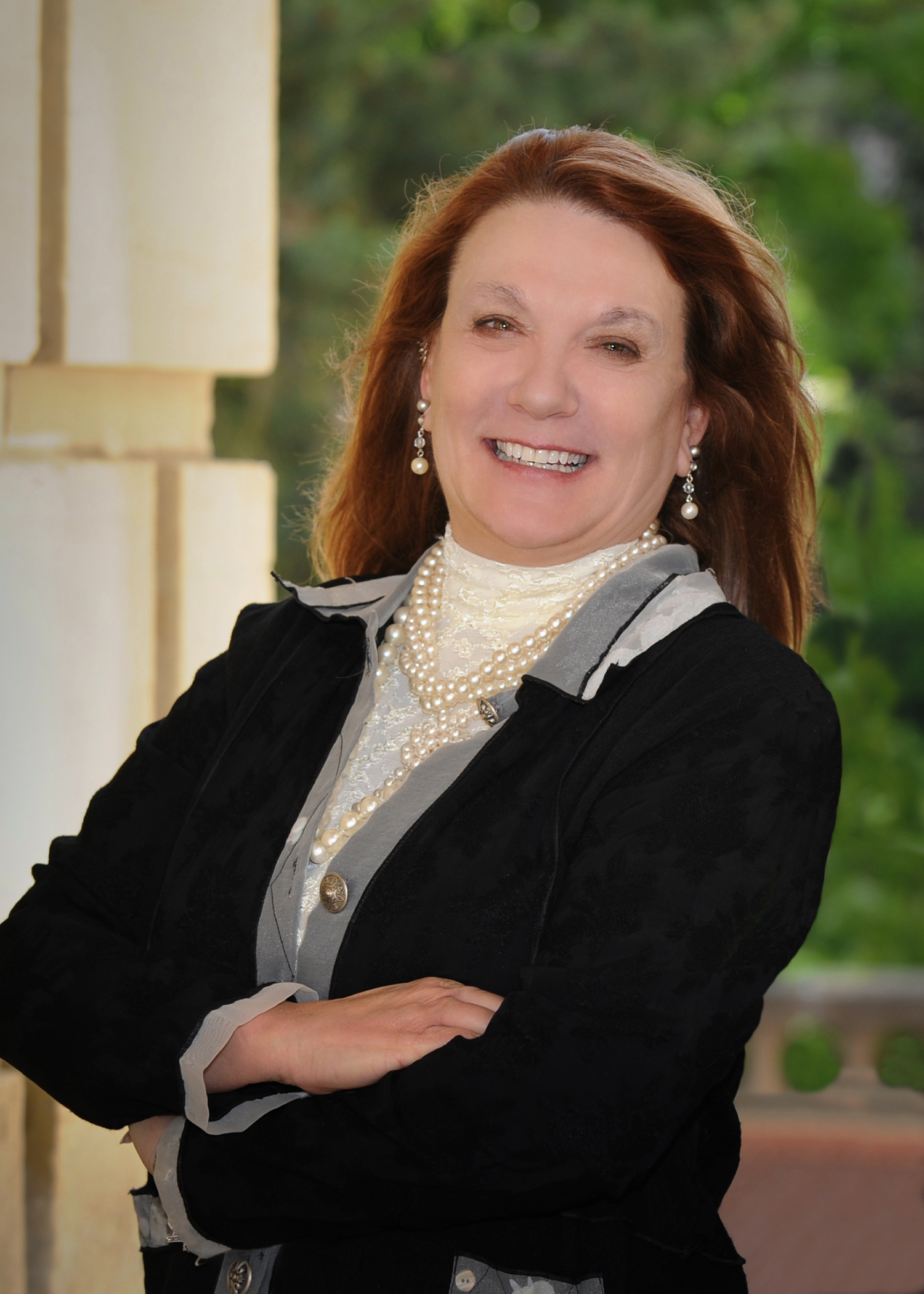 Althoff and Sente represent districts in the Lake County region, and Althoff noted that a cooperative spirit has allowed legislators from the region to work together for the good of their communities.

“Since the redistricting in 2012, we’ve developed a very cohesive, active group of legislators representing the area and region regardless of party affiliation,” Althoff said. “Her leaving will diminish that. I’m hopeful the people who replace us will continue the tradition.”

Althoff said Sente's legacy will be marked by her working relationships with lawmakers across party lines. She also said Sente played an outsized role in a program making strides in requiring state programs to be more accountable for their funds use.

“…I don’t think a lot of people know currently that we’ve made great strides with what we call budgeting for results – basically developing a metric that evaluates state programs,” Althoff said. “This program would develop a system of evaluating if you are using those funds appropriately.

"Carol was one of the very first elected officials that introduced the idea of BFR – budgeting for results. I don’t think she gets a lot of credit for that, but she was on the forefront.”

Want to get notified whenever we write about Lake County ?

Sign-up Next time we write about Lake County, we'll email you a link to the story. You may edit your settings or unsubscribe at any time.