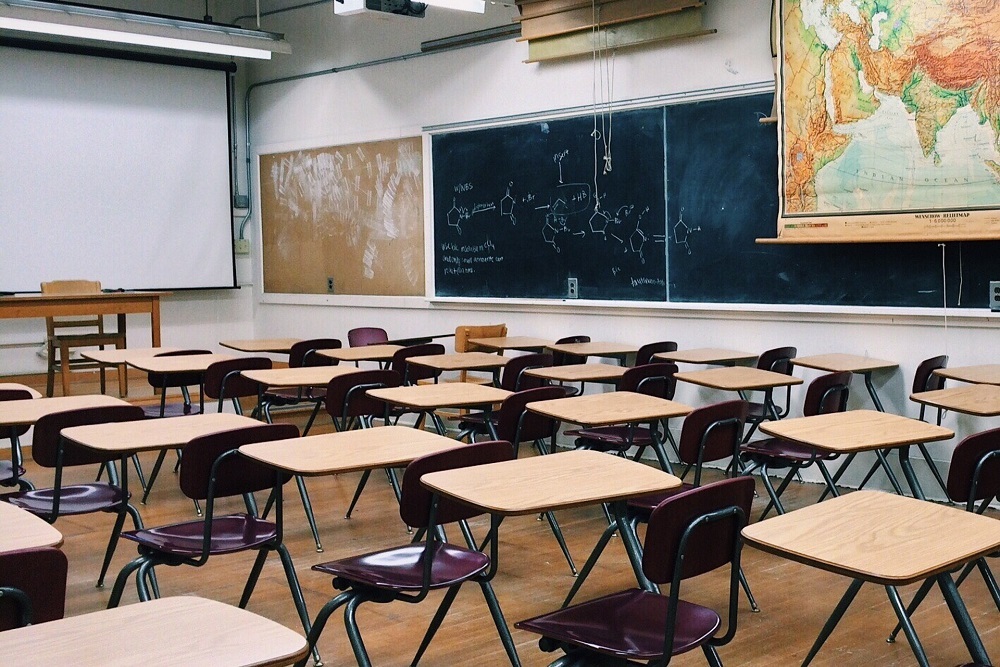 Try as they might, there is little that Lake Zurich Community Unit School District 95 officials can do to stem the loss of students – and getting more money for expansions won't help. The fix needs to come from the state, a taxpayer advocate said during a recent interview.

"Until the state policies are changed and the state's financial situation changes, there isn't too much on the local level they can do to compete for those students," Taxpayers United of America Executive Director Rae Ann McNeilly said during an interview with the Lake County Gazette.

However, the state's ability to correct the problem is hamstrung by the rise of retired public workers as a protected class, McNeilly said. "Government worker pensions have the protection," she said. "This is why the challenge in the Illinois Supreme Court failed, because government employee pensions shall not be diminished." 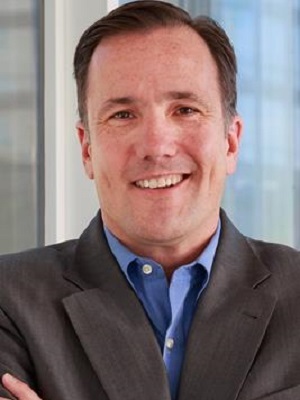 Lake Zurich School District 95 has lost 800 students over the past decade but that isn't stopping the district from looking to taxpayers to approve tens of millions of dollars to pay for expansion. The decision to ask taxpayers for the additional money stemmed from a strategic planning process that revealed large-scale upgrades to existing buildings are needed, District 95 Superintendent Kaine Osburn told a Chicago newspaper in November.

"Ultimately, the value of building a new school, and the type of learning environment and learning spaces, far outweigh trying to do so in an existing building," Osburn said.

And that is a statewide trend that Lake Zurich schools can't fix, McNeilly said.

State-level policies are helping to drive families out of Illinois. Illinois' population continues to fall, Illinoisans are being slammed by ever-increasing sales taxes and the budget measures approved in Springfield last summer, which ended a two-year budget impasse, are generally seen as no solution to the state's fiscal mess.

Meanwhile, the Illinois Supreme Court has struck down even modest efforts at public employee pension reform. "Everywhere that I go in Illinois, every referendum that I touch in Illinois, directs back to the pension crisis," McNeilly said. "And all of this money is being pumped into a failing system. You can't tax your way out of this problem. The state of Illinois demonstrated that a few years ago when they did the temporary income tax increase, $8 or $9 billion that was supposed to go to unpaid bills. Nearly all of it ended up in the pension fund."

The impossible choice Illinois faces between funding public education and servicing its rising public employee pension obligation is no secret. Last summer, University of Georgia Economics Professor Jeffrey Dorfman said during a Chicago-based radio talk show that public-sector employees and retirees need to understand that it's their constitutionally protected pensions or it's public education that can be funded.

Meanwhile, 100 of the unhealthiest pension funds are in Illinois and no one believes that a proposed $107 billion bond issue to cover shortfalls in the state’s five biggest pension funds is going to fix the problem.

The additional money to pay for expansions, almost $78 million, that school district officials are asking local taxpayers to agree to in the March 20 election, will do nothing to stem falling enrollment rates, McNeilly said. "It seems to me that money could be spent in a lot better ways," she said.

Meanwhile, there are alternatives that Lake Zurich School District 95 could consider, McNeilly said. "Alternatively, they could just look to the improvements that they need, to sustain the buildings that exist," she said. "Because their populations are going to continue to drop as no policy changes have been implemented."