Jesiel questions why more money is needed for teacher mentoring 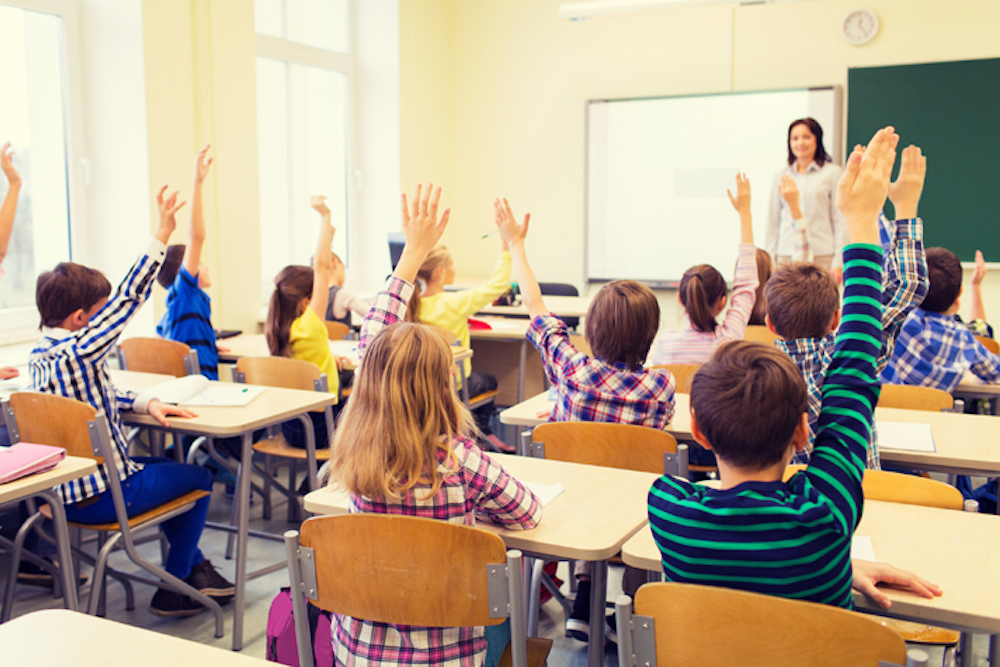 Along with written testimony, Illinois Federation of Teachers Legislative Director Cynthia Lund discussed teacher mentoring funding and the proposed Illinois State Board of Education (ISBOE) $2 million line item for the program during her live testimony.

“As we have talked in other forums around this building about the teacher shortage, it is imperative to provide funding for mentoring new teachers as they enter into the profession,” Lund said, adding research shows if new incoming teachers are not properly mentored, they are the first to leave the profession. 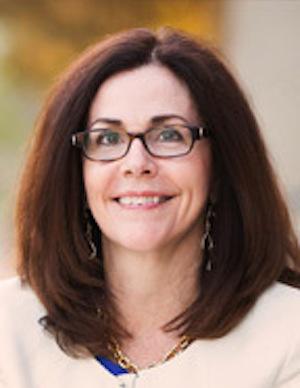 Jesiel asked Lund based on ISBOE’s new evidence-based model funding formula why she and other witnesses before the committee seeking more funds when the funding formula already set aside money for intensive teacher training and more professional training development.

Lund confirmed the money requested was specifically for new teachers only while Nicole Wills, of the Illinois Education Association, elaborated during her testimony.

“We do know that young teachers not feeling supported is a reason for them to leave the profession," Wills said. "We have empirical data on that.

While Jesiel said she did not disagree with what was trying to be done, she questioned why the principals and superintendents were not making it a priority to further support new teachers.

“If this is such an issue in your school districts, then why don’t you turn some resources into that particular issue to be able to do that,” Jesiel asked.

Wills said new ISBOE data proves some school districts are 50 percent less than their target adequacy rate while others are above 200 percent.

“In some districts, it is a matter of keeping the lights on or buying new books,” Will said, adding principals and administrators are trying there hardest, even fundraising and researching private grants for school funding.

“They are constantly trying to juggle a ball and see which one they can keep from hitting the ground first.”

Jesiel said she sees it differently.

“Hopefully, superintendents and principals (who) are listening can think about ways to divert resources to address that without having to do this over and above,” Jesiel said.