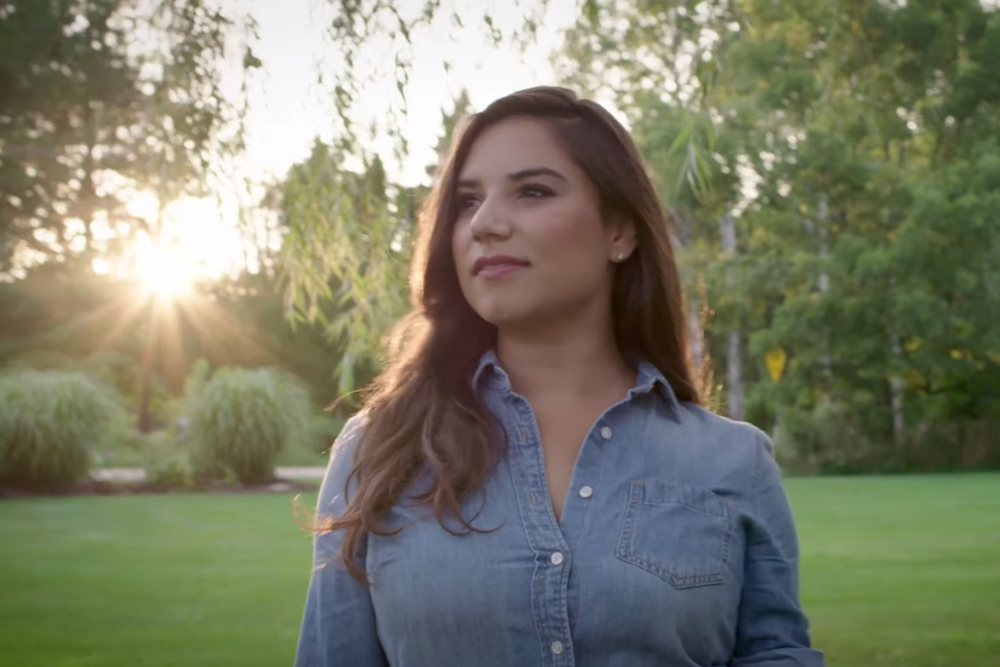 Republican Latina Catalina Lauf announced her campaign to run for Congress in a video posted on Thursday.

“Someone like me doesn’t fit the mould,” Lauf said in her video. “These days, we’re told our skin color, our gender and our heritage determine who we are. If that’s the case, I would be impossible. But I’m not impossible; I’m the product of the American Dream.”

If elected, Lauf, 26, will be the youngest woman from the Bronx-Queens area to win a Congressional seat, the New York Post reported.

In the video, Lauf said known Democrats such as Alexandria Ocasio-Cortez and Bernie Sanders use “angry voices” to divide those of different color or economic status.

Democrats "use envy and bitterness trying to convince us to surrender our personal freedoms for the false promises of socialism,” Lauf said.

Want to get notified whenever we write about Illinois Republican Party ?

Sign-up Next time we write about Illinois Republican Party, we'll email you a link to the story. You may edit your settings or unsubscribe at any time.