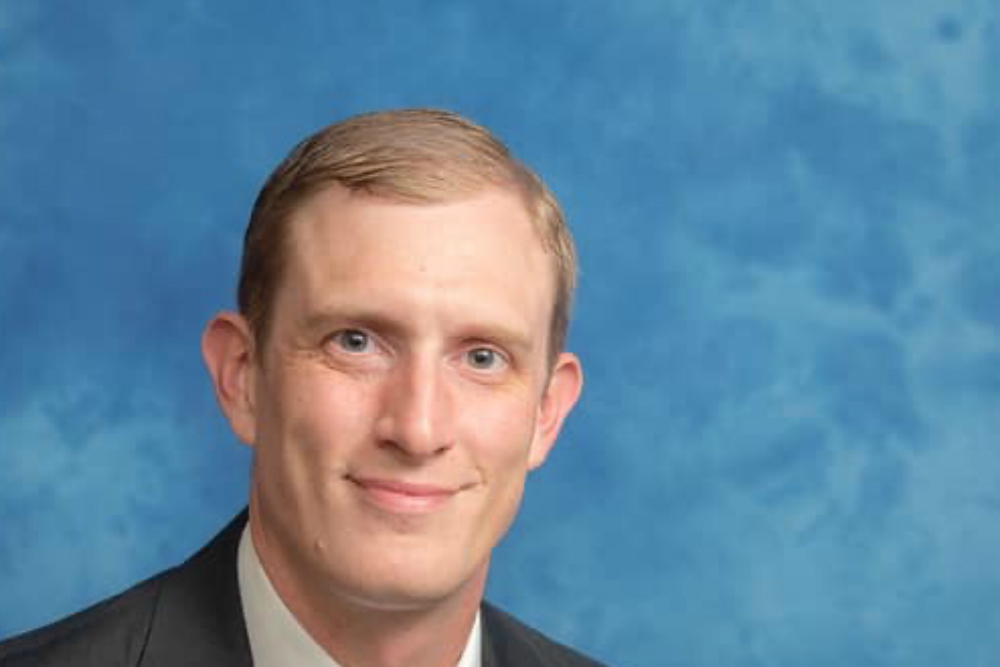 Illinois state Senate candidate Chris Kasperski (R-Lindenhurst) does not like what's happening to the Lake County community in which he grew up.

“Since coming back from the military, I’m back in Lindenhurst and the home I lived in as a child,” the 31-year-old Kasperski told the Lake County Gazette. “But with all the new taxes coming down, a lot of my family and friends are leaving and going to easier places to live. Even my dad’s moved to Florida.”

That has served as the final motivation Kasperski needed to launch his campaign against longtime incumbent state Sen. Melinda Bush (D-Grayslake) in the 31st District. 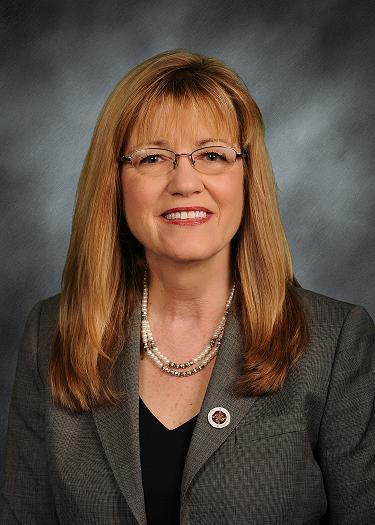 “I was looking for someone to run against her, then it dawned on me, ‘Why not myself,’” he said. “I really want to make a difference for this community.”

On a platform of tax and pension reform, greater economic stability and job creation, Kasperski is confident he can do just that.

“I think Bush has wasted a lot of time legislating social issues when these are the bigger fish to fry for people,” he said. “She’s voted for virtually every tax there is and we’re already one of the highest taxed districts in the state. I just don’t think people want the status quo.”

Before launching his run, Kasperski, a disabled Afghanistan combat veteran who served three years before earning a medical retirement, primed himself on all the issues by working as campaign manager for state Sen. Craig Wilcox (R-McHenry). While clearing roadside bombs, landmines and other explosive devices in Afghanistan, he suffered injuries to his back that now require him to use the assistance of a service dog, but he is not about to let it prevent him from delivering his message.

“I think this cycle is where she is at her most vulnerable,” Kasperski said of Bush. “The way that she’s voted the last few years has been against the interest of the district. For instance, she voted for the gas hike, when we’re a border community. Her actions on fronts like that have forced people to go elsewhere to make gas purchases, which truly harm local business owners.

Kasperski says that all the indications are that voters are taking notice.

“We’ve surpassed her with likes on our Facebook page compared to hers, and the party is now officially bumping up the tier of my race," he said.  "I’m not just running; I’m here to win this race.”

Want to get notified whenever we write about Illinois State Senate District 31 ?

Sign-up Next time we write about Illinois State Senate District 31, we'll email you a link to the story. You may edit your settings or unsubscribe at any time.