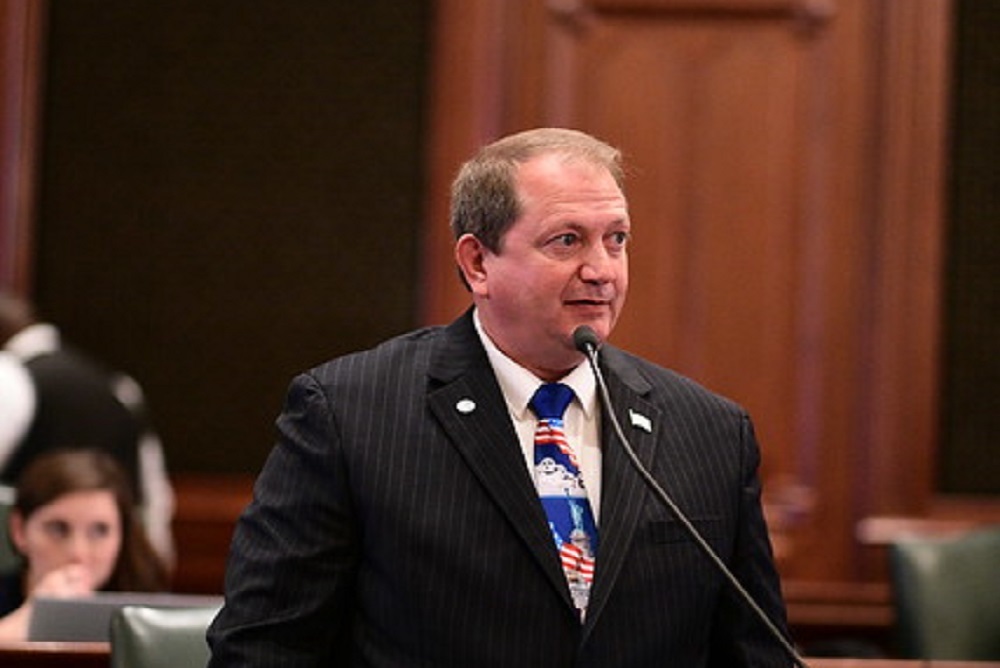 On February 7, State Representative Tom Weber (R-Lake Villa) held a meeting of officials to address high water and flooding problems for communities along the waterway of the Fox River and Chain O’Lakes. Officials from the U.S. Army Corps of Engineers, the Illinois Department of Natural Resources Office of Water Resources and the Fox Waterway Agency joined Weber for the special meeting.

“The Fox River and Chain O’Lakes are beautiful natural resources that drive economic activity for our area and it is critical to ensure they are properly managed,” said Weber. “A number of factors have contributed to the current high water and flooding issues along the waterway, but it is clear that the current operational plan for flood stage management is in need of updates. I hope that the findings of the recent Fox River Flood Commission Report, along with the engagement of state and federal agencies to support the effected local communities will spur the changes needed to help residents and the waterway.”

The meeting, which was held at the U.S. Army Corps of Engineers Chicago District office, was one of the first meetings to involve the Army Corps, IDNR and the Fox Waterway Agency in recent years. Following a review of the current flooding problems afflicting homes, businesses, roads and local water function, the meeting reviewed the recent Fox River Flood Commission Report and then centered on potential solutions.

As Weber referenced, one of the key factors in the control of flooding is the current operational plan. The Office of Water Resources manages this plan through gates at Stratton Lock and Dam and Algonquin Dam. A modified operational plan was developed in 2002 and was last evaluated in 2012. Updating this plan, along with partnering with Wisconsin will likely be important factors to addressing the problem.