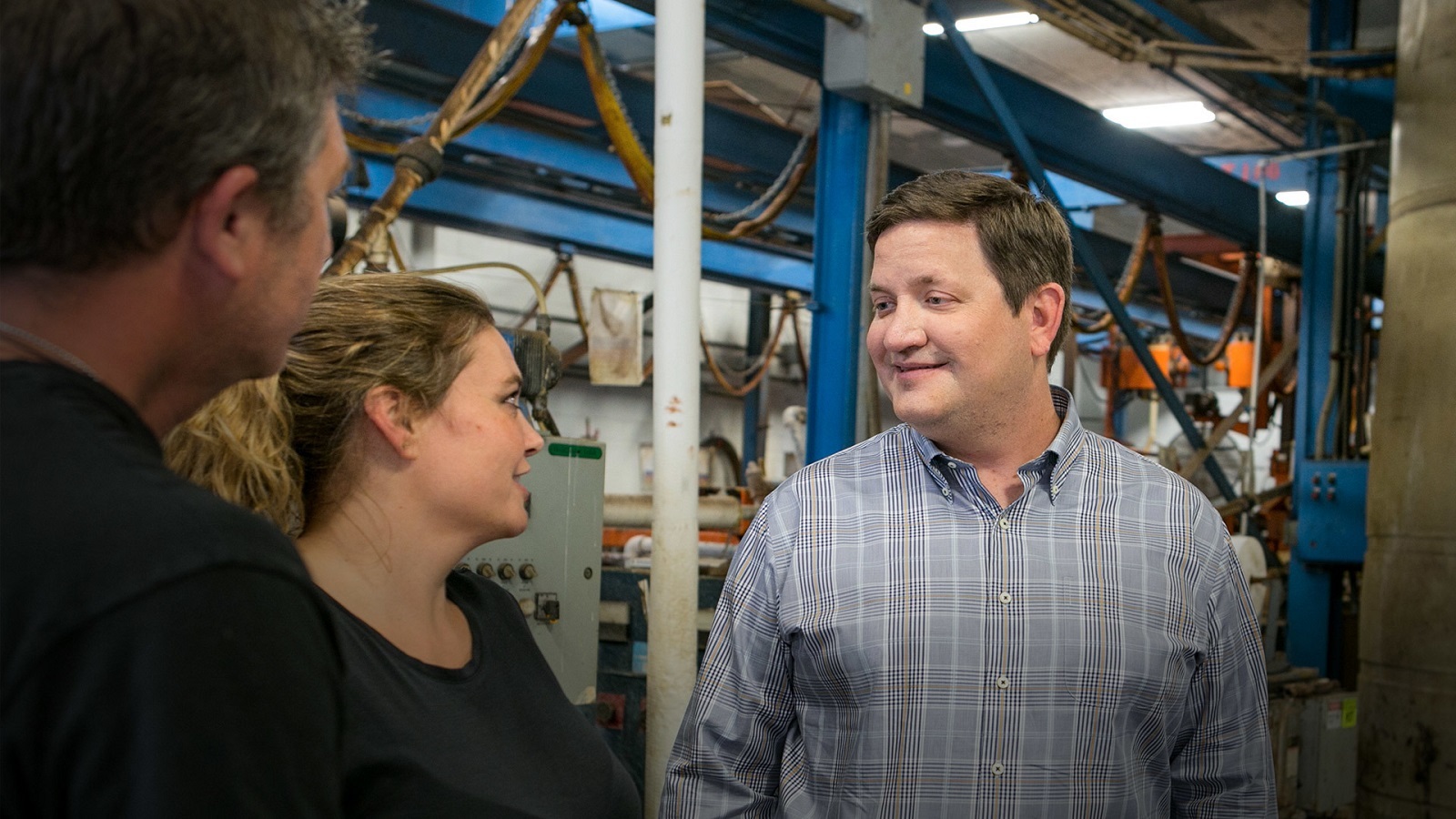 McSweeney fears Pritzker’s actions, including enacting a “stay-at-home” order that has effectively shut down all businesses across the state deemed to be nonessential, could particularly have grave consequences given they are coming at the same time he is pushing a progressive tax idea that could mean even higher taxes for some business owners.

“Gov. Pritzker is not a doctor, but he plays one on TV,” McSweeney posted on Facebook following one of the governor’s daily televised briefings. “Instead of listening to the CDC and working with the federal government, he has decided to issue a broad stay at home order that combined with his high tax policies could create an Illinois depression. I oppose the Pritzker order and his constant attacks on federal officials who we need to work with.”

With the national economy deteriorating at a rate faster than what was anticipated, McSweeney is on record in asserting he thinks the Pritzker could better serve the people of Illinois by more closely coordinating with the federal government and by following the Centers for Disease Control guidelines.

McSweeney has long made the issue of taxes one of his signature issues in Springfield and has proposed several tax-slashing bills over his seven years in the General Assembly.