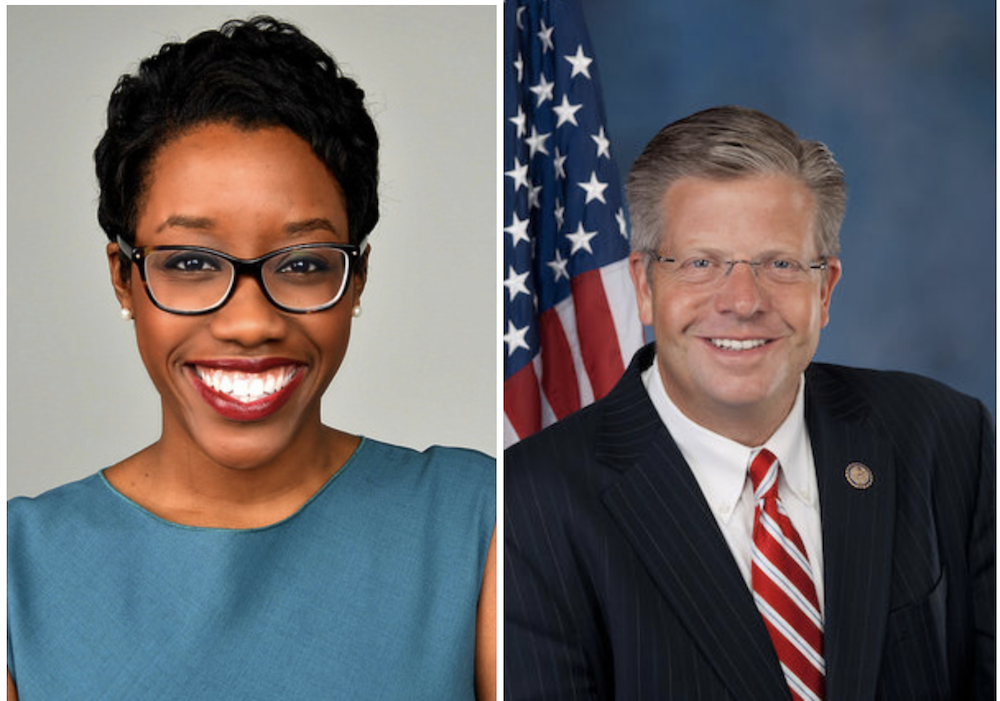 Democrat Lauren Underwood has been declared the winner in the 14th Congressional District against Republican Randy Hultgren.

Want to get notified whenever we write about Illinois' 14th Congressional District ?

Sign-up Next time we write about Illinois' 14th Congressional District , we'll email you a link to the story. You may edit your settings or unsubscribe at any time.