Antioch village trustee Dan Yost (R-Antioch) has a simple yet profound reason for launching his run for state representative in the 61st House District against Rep. Joyce Mason (D-Gurnee).

“I’m running for state representative to ensure that families can stay in their homes, find good-paying jobs and raise their children here,” Yost said in a recent press release announcing his candidacy. “My family has been in Illinois since 1835 and I won’t let irresponsible politicians continue chasing families out of the state through skyrocketing property taxes and corruption.”

With Illinois property taxes among the highest in the U.S., Yost says that families in Lake County have been particularly hard hit, with the average family forced to shell out upward of $9,000 annually. 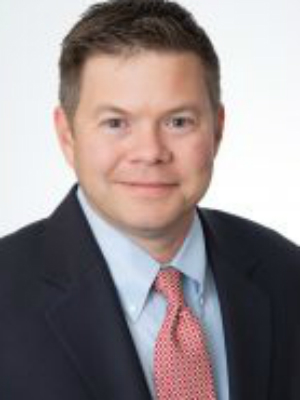 “Rather than addressing this crisis, the General Assembly passed additional tax and fee hikes in the last session,” Yost said. “State legislators, lobbyists and government officials have been the targets of FBI raids, investigations, indictments and arrests.”

Despite longtime House Speaker Mike Madigan (D-Chicago) having found himself in the middle of much of the controversy, Yost points out that Mason has taken hundreds of thousands of dollars from Madigan in campaign donations and has continued to support his leadership.

“Honesty and integrity in government are prerequisites for the effective delivery of services and responsible use of our tax dollars,” Yost said. “We deserve an independent leader in Springfield who will stand up for our district. Families in our community are tired of self-dealing politicians who fail to deliver results on issues that impact our day-to-day lives.”

The chief operating officer at Vertus, an employee benefits-consulting firm, Yost resides in Antioch with his wife and three children.

Want to get notified whenever we write about Village of Antioch ?

Sign-up Next time we write about Village of Antioch, we'll email you a link to the story. You may edit your settings or unsubscribe at any time.