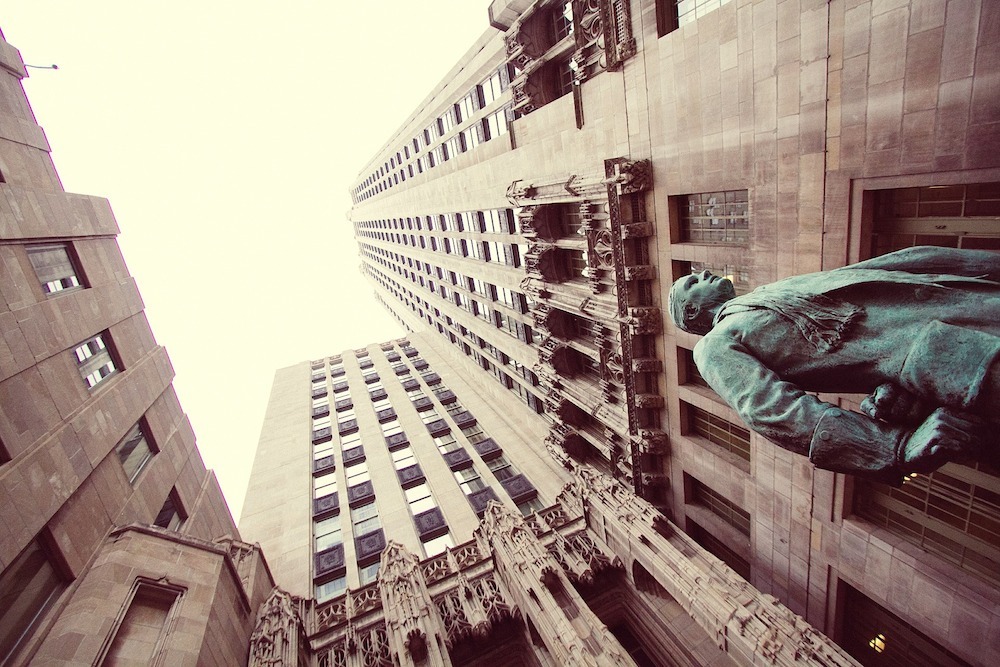 “They are doubling down,” Trzupek said of Friday’s article written by environmental reporter Michael Hawthorne.  “The story is loaded with quotes that offended me.”

In the article, Hawthorne claims that the Trump Administration is bending to the will of the chemical industry to loosen regulations that govern emissions of EO, a chemical the story assesses as dangerous at all levels of concentration. 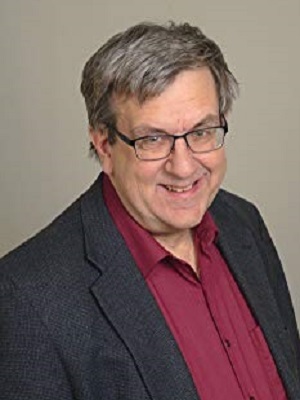 One of the quotes Hawthorne uses to support the story’s claims – and the most offensive to Trzupek -- is from former EPA scientist Jennifer Jinot, who wrote in comments to officials in Texas (where they are considering easing EO regulations.): “There is no ‘safe’ level of exposure to this chemical [EO]. Adopting a significantly weaker legal standard would ‘leave the public, especially women, at unacceptable risk of developing and dying from cancers caused by ethylene oxide.’”

Trzupek says that Jinot’s comments undermine everything our system of regulations of chemicals is based upon.

“There are safe levels of exposure to every chemical on earth,” he said. “But at the same time, we have a very complex system of regulations in place to ensure that the public is safe from potentially dangerous substances at certain levels of concentration."

Last September, the American Chemistry Council (ACC) filed a petition seeking an EPA correction to its EO risk assessment, saying that the EPA’s risk value is even far below levels found in nature.

“… It is 19,000 times lower than the normal, naturally-created levels of EO in the human body,” the ACC wrote in a September 2018 press release announcing its petition.

Texas officials say the EPA vastly over-predicted cancer rates from workers exposed to high levels of EO over many years.

“Using the EPA’s risk assessment, the background levels of ethylene oxide in the population would be predicted to cause more lymphoid cancer than is actually observed in the general population (and ignoring any other potential cause of lymphoid cancer),” Brian McGovern of the Texas Commission on Environmental Quality told the DuPage Policy Journal for an earlier story on EO. “In this way, we also know that EPA’s model over-estimates the cancer potency of ethylene oxide.”

In September, Sterigenics, a medical sterilization company, closed its doors for good under pressure from elected officials and the local community, fueled by reports of the dangers of EO.

Lake County companies, Medline and Vantage, have also been targeted over their use of EO.

“It is disappointing that a facility which hasn’t broken any law, regulation or permit was pushed to close due to a flawed USEPA risk assessment on Ethylene Oxide, which set a risk level 600–1,500 times lower than background levels of EO found throughout the United States,” Mark Biel, chief executive officer of the Chemical Industry Council of Illinois, said at the time Sterigenics closed. “The USEPA clearly got the math wrong and as a result, 40 folks lost their livelihoods and a world class sterilizer of medical devices was shut down.”