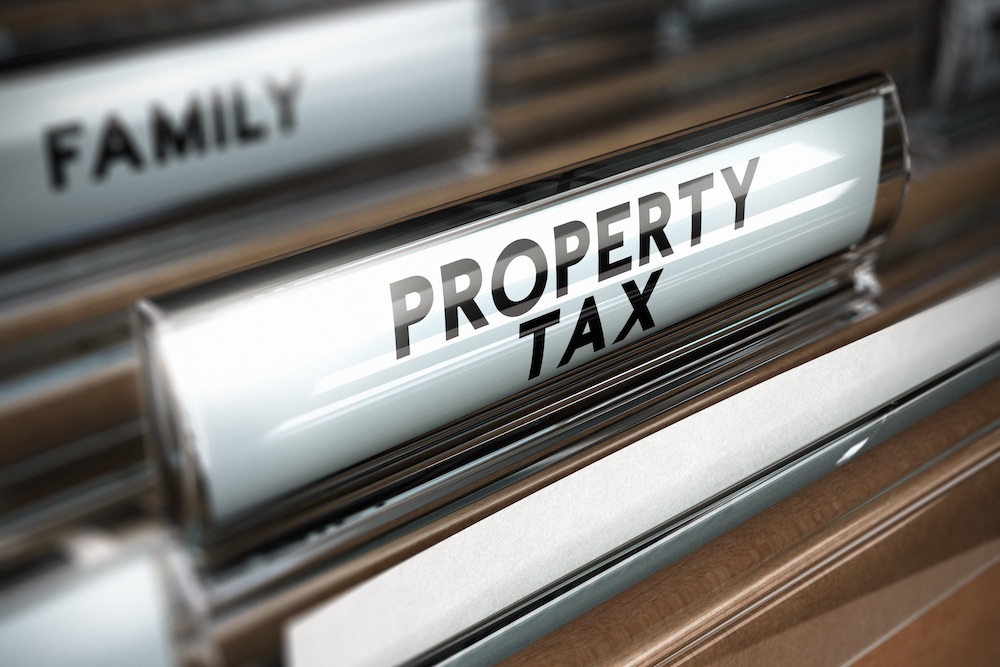 “This task force business has been going on since the 1970s and nothing’s resulted from any of them,” Bos told the Lake County Gazette. “It’s like taking mud and putting sprinkles on it and trying to sell it as ice cream.”

Republican lawmakers assigned to the 88-member committee assembled by Gov. J.B. Pritzker are not buying, refusing to sign off on a draft report over concerns that it inadequately reflects their views and fails to propose any major changes for a system they say needs a massive overhaul. 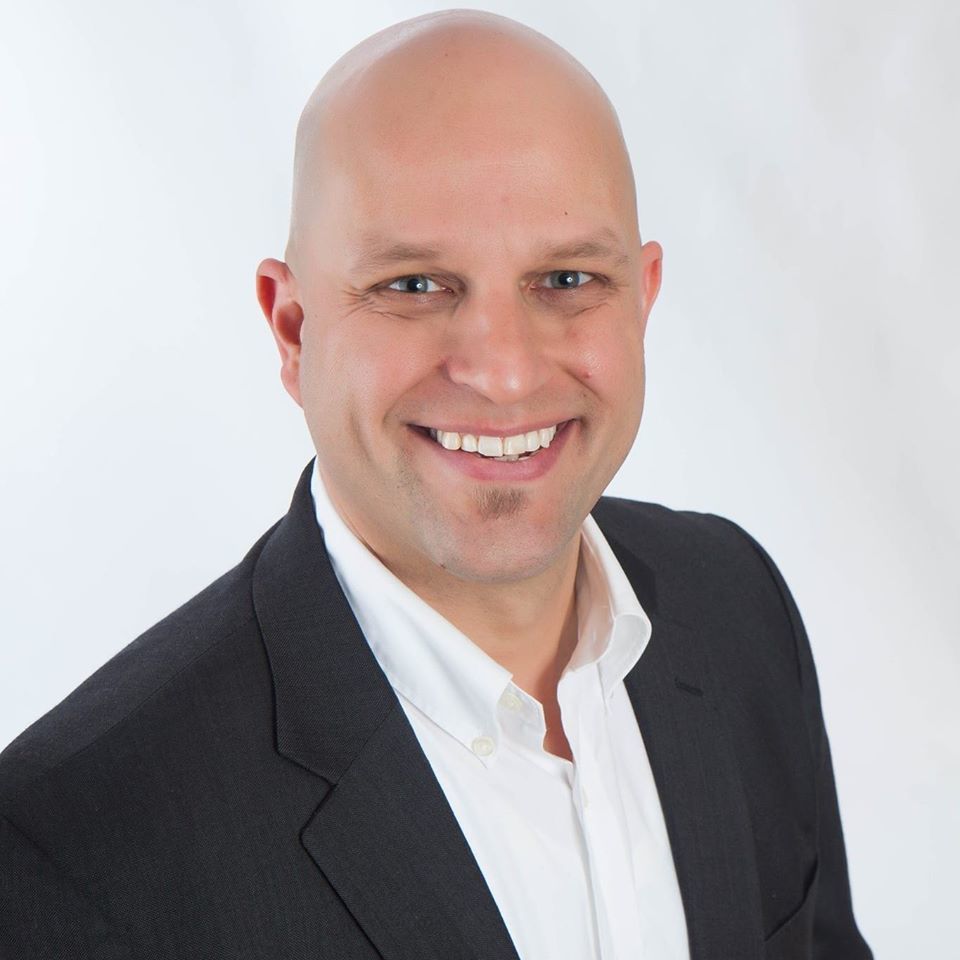 “They knew going in that this is what it would be, just like every other task force that’s ever been put together,” Bos said. “Why would we expect with the same group in charge that something magically different would come about this time?”

Bos, running against state Rep. Mary Edly-Allen (D-Libertyville) in the 51st District, insists that only the 'real people' of Illinois can rescue the state from this crisis.

“We need real people to come together to put forth real solutions,” Bos said. “As far as in Springfield, we need people that see this as a real problem and want to do something about it. That’s where I am. It doesn’t matter to me what side of the aisle you’re on if you’re serious about solving this problem for the people of the state.”

Anything short of that and Bos warns that taxpayers can expect more of the same.

“The population decline will continue and the state will keep dwindling and dwindling,” he said. “All that does is put a harder burden on the people still here and the communities across the state.”

Want to get notified whenever we write about Ela Township ?

Sign-up Next time we write about Ela Township, we'll email you a link to the story. You may edit your settings or unsubscribe at any time.