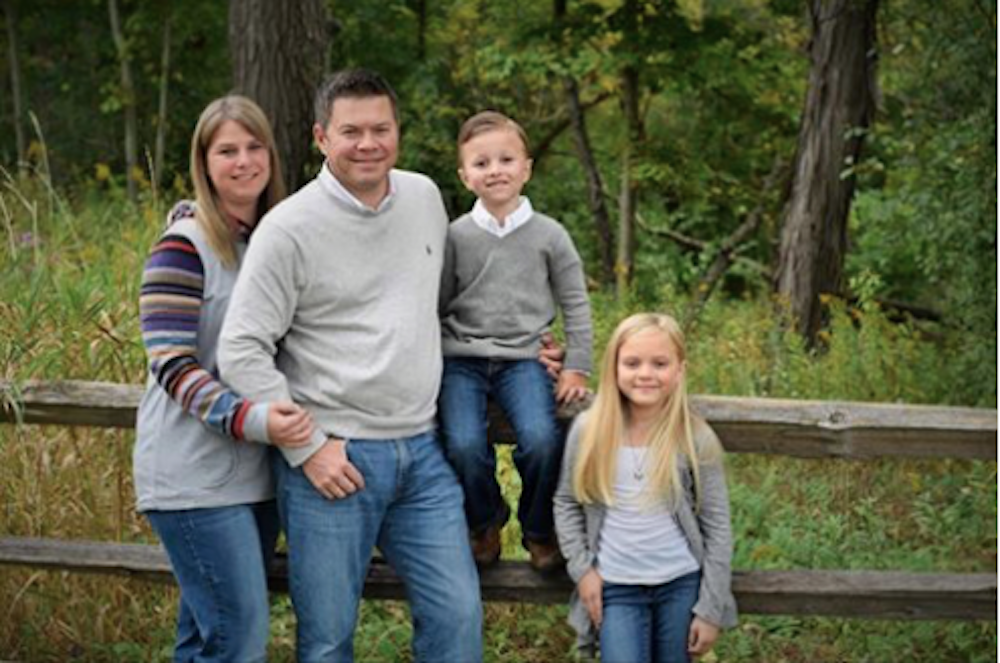 Illinois House candidate Dan Yost (R-Antioch) has a hard time understanding how lawmakers in Springfield are proceeding on the issue of the state's runaway property tax rates.

“Trading one tax for another isn’t tax relief,” Yost, an Antioch village trustee, told the Lake County Gazette. “We’ve heard enough talk and read all about new taxes that could be proposed in place of property taxes, but until they get real about this in Springfield, nothing will change.”

“In order to really reform anything, first you have to understand and address why reform is needed,” Yost said. “Everything they’ve laid out, you’ve heard before with no action. I want to go to Springfield to engage in open and honest dialogue about the problems we face as a state and really work to solve them. If all we’re doing is just moving things around, that’s not really the answer.”

The Republican lawmakers assigned to Pritzker’s 88-member task force refused to sign off on a draft report authored by the committee amid complaints it inadequately reflected their views and failed to propose any major changes for a system they argued is structurally flawed. Yost insists that should be the conversation-starter in the fight for fiscal reform in state government.

“There’s no question we have to have property tax reform, at the same time we need to address spending, pensions and budget reforms.”

For any of that to happen, Yost says, a sea change must occur in Springfield.

“I just don’t think current leadership is up to the task,” he said. “The good thing is they’ve demonstrated that to voters over and over. Until we get major change, we’ll continue to see our neighbors and employers leave the state while those of us still here will be burdened even more as the cycle continues.”