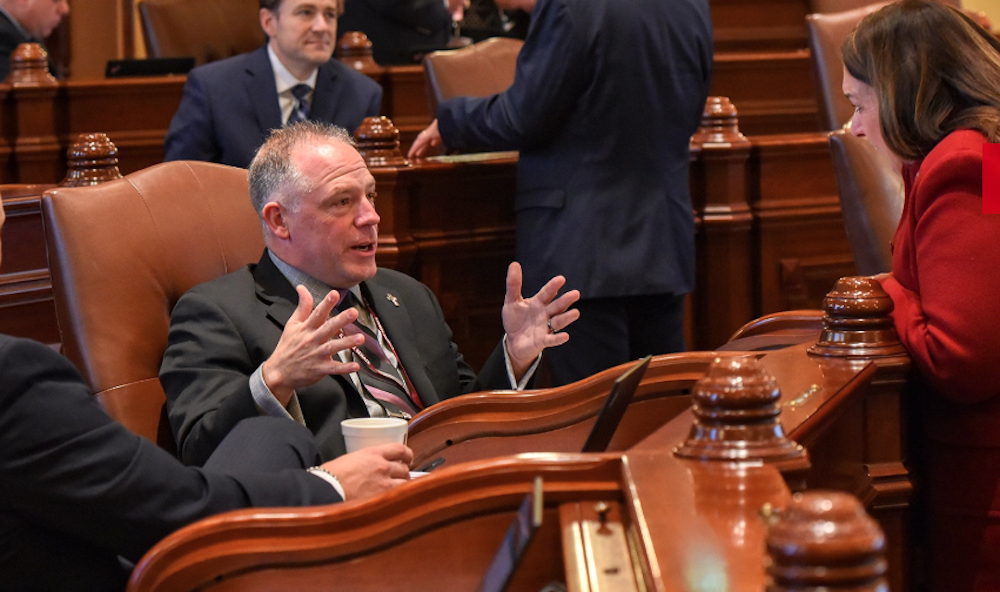 Illinois state Sen. Craig Wilcox (R-McHenry) is reserving judgment about what may have gone wrong with the Secretary of State’s Automatic Voter Registration (AVR) program that allowed hundreds of non-citizens to become registered voters, but he definitely wants answers.

“I would say it’s too early to say if there is anything sinister, but certainly there is great disappointment in how the system has proven to be so flawed,” Wilcox told the McHenry Times. "My judgment of the situation will be based on how transparent the Secretary of State is, how willing they are to have the system reviewed and how honest that office is talking about what happened.”

Several media outlets have reported that as many as 574 non-citizens are known to have been registered through the AVR program that automatically registers legal citizens when they apply for an Illinois driver’s license or a state ID. Of that group, the Illinois State Board of Elections confirms that at least 19 non-citizens are known to have actually cast votes in 2018.

Illinois is one of only a handful of states remaining that still allows immigrants who are non-citizens to obtain a driver’s license or state ID.

“I’m interested in having hearings and having the Secretary of State’s office identify what the problems were,” Wilcox said. “I think we need greater detail about who did the programming and if it was set up to comply with state law to begin with. This raises questions about the validation of the entire system. The goal is to make sure that in Illinois only the people that are legally eligible to vote are the ones casting ballots.”

Wilcox said he is hoping hearings on the issue can commence as early as this month.

Want to get notified whenever we write about Illinois State Board of Elections ?

Sign-up Next time we write about Illinois State Board of Elections, we'll email you a link to the story. You may edit your settings or unsubscribe at any time.

Illinois State Board of Elections