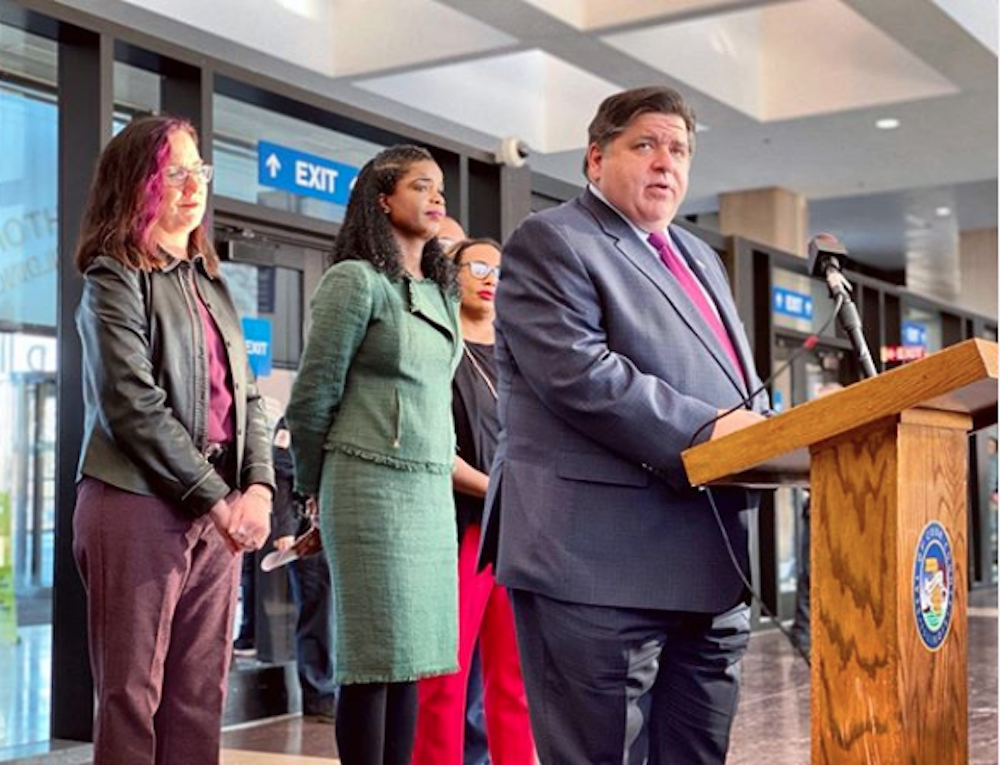 “On top of not being sound financial policy, it asks people to vote in favor of something based on nothing more than class-envy,” Garamoni told the Lake County Gazette. “And then, there’s the question of who will determine what’s considered 'rich.' Ultimately, I bet that ends up being our middle class.”

Despite a growing list of concerns voiced by critics, including examples of the tax not working as advertised in other states, the measure still has the full support of Illinois Gov. J.B. Pritzker, who is touting it as a tax increase only to be felt by the state's wealthiest residents. Pritzker is also promoting the progressive or graduated tax system as a much-needed stimulus to revive the state’s long stagnant economy. 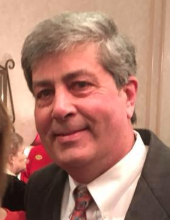 “I think the more the state taxes people, the more people will leave; and the more they tax, the less money they will have because as revenues increase, so do expenses,” Garamoni said. “The only people that are all right with more taxes are the takers, like state employees, union workers and people that benefit from the social-service programs.”

Garamoni argues that it is not by coincidence that similar tax systems have not lived up to expectations in other states. Revenues in California have been barely half of what was promised, and Connecticut has lost more than $10 billion and 360,000 jobs since switching to a progressive income-tax rate.

“I think enough informed people are seeing this for what it is,” Garamoni said. “This would not be good for Illinois.”

Want to get notified whenever we write about FREMONT TOWNSHIP ?

Sign-up Next time we write about FREMONT TOWNSHIP, we'll email you a link to the story. You may edit your settings or unsubscribe at any time.