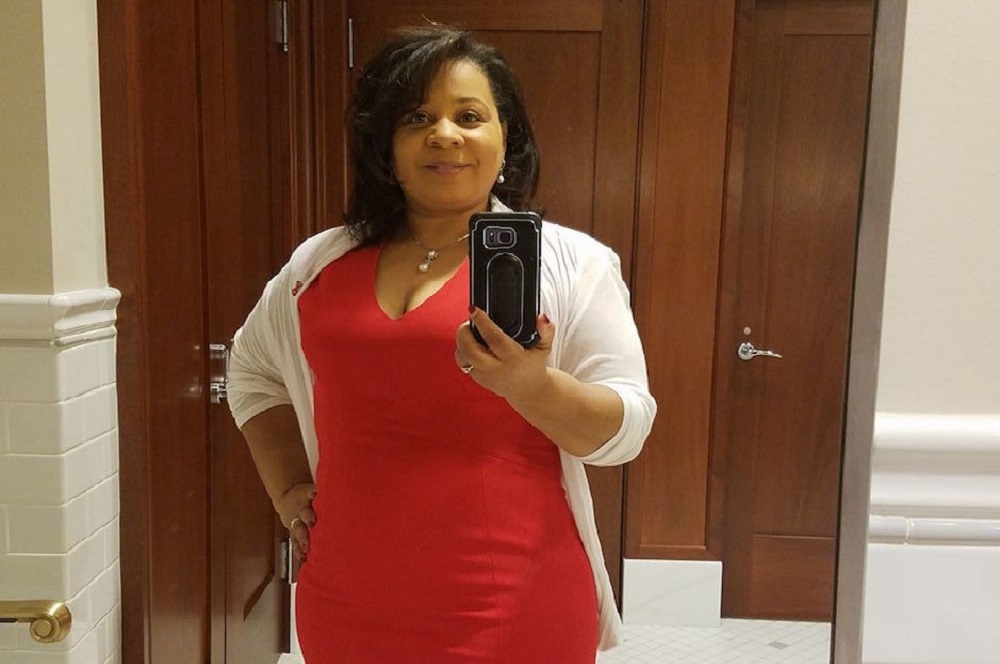 Oscar Parham grew up in Zion Illinois when gangs were ubiquitous and had an undue influence on young men trying to grow. Oscar liked the fast life and did some incidents with the law, but none of which were related to violent offenses. Hanging out with the wrong crowd changed the trajectory of his life. Under a legal sentencing theory known as accountability, Oscar was sentenced to prison for the duration of his natural life for an act of violence that occurred without his presence.

On February 17th, 1988 in the laundry room of a Zion housing project, a fight occurred over a drug deal. The confrontation went out of control devolving into gun fire. Two young men died in the confrontation and Oscar along with two others were convicted and sentenced to life without parole as prescribed by Illinois law in double murder cases.

Here in our state, there also exists the concept of “criminal accountability.” It is commonly known as accessory to a crime. It holds that two or more persons need only to have a common criminal intent or a common criminal design. It is a sensible enough construct in obvious situations such as a driver and a shooter willfully conducting a drive by shooting. This sentencing concept is also sometimes applied in cases where it doesn’t belong.

Though Oscar wasn't a lookout man, wasn't present at the scene of the crime, and didn't kill anyone, he was convicted of criminal accountability under the common purpose or design principle. In short, Oscar was convicted for being part of a gang and hanging with the wrong people.

The Lake County State’s Attorney offered Parham an unconditional 11year plea at 50%, which means that he would have only had to serve approximately 5 years in prison. Knowing that he was innocent of having been involved in the shootings and that he had no violent felonies on his record, Oscar did not take the plea deal, expecting to be absolved of the murders. When he was found guilty, Oscar was sentenced to natural life without parole. Under sentencing guidelines, the judge was unable to modify the sentence. In reference to Oscar and his friends, George Strickland, an assistant Lake County state`s attorney said, “They will die in prison. They will never be eligible for parole.”

Parham fought for years as a pro se litigant, which meant that he was representing himself without an attorney. On direct appeal, understanding that the gang of illness was the reason for his conviction, Parham argued to the appellate Court that the gang evidence was irrelevant since it was the state's own admission that the case was gang-related. The appellate Court rebuked the argument basically reasoning that "the gang evidence was relevant because it shows that Parham might have done something". After this logic, the courts put a rule 23 order on Parham's case, which meant that it could not be published. So Parham's case was hidden from the records.

In January of 2018, Parham took the facts of his case and presented them before Governor Rauner, asking for a commutation of sentence. In March of the same year, State Representative Rita Mayfield was one of a dozen legislators invited to attend the Stateville Correctional Center Debate Team’s public debate about parole in Illinois organized by Katrina Burlet. Oscar Parham was one of the participants and Mayfield heard his story that day. She was stunned and profoundly troubled. “There stood a man who did not have involvement in any murders yet he had been incarcerated for 30 years and counting with no chance of parole,” said Mayfield. “I was horrified to learn that our state saw it fit to lock up a young man of just 18 years old who had no involvement in the crime for which he was convicted.”

Rita went back to Stateville two weeks later to talk directly to Oscar. She knew she could not sit idly by.

Mayfield wrote a letter on Oscar’s behalf to the Prisoner Review Board and began making phone calls. Dozens and dozens of phone calls.

On January 11th 2019 and his final day in office, Governor Rauner had 300 clemency requests on his desk. Rauner denied 268 of them and granted the remainder, one of which was Oscar's. Rauner commuted his sentence life without parole down to 70 years which meant that he would have to serve 5 more years. Even though Parham could finally see the light, the commutation that left five more years on his sentence wasn't good enough for him. To Parham, doing five more years would be like receiving the 11 year plea all over again after serving 30 years for a crime he didn't commit.

After Parham's clemency was granted, Mayfield then met with Waukegan Attorney Doug Roberts who had begun representing Parham. Roberts was working on a post conviction petition and helped Rita understand the legal machinations. Rita called many Illinois State’s Attorneys including Mike Nerheim of Lake County. SA Nerheim was similarly troubled by Oscar’s story.

Collectively their efforts succeeded and finally on August 5th, 2019, Oscar Parham was released. Parham credits Mayfield for being released so soon. If it wasn't for Mayfield, Parham would still be in prison fighting for his freedom.

“I am continuing to work with my colleagues in the General Assembly to bring about the reforms we need here in Illinois,” said Mayfield. “Lives are precious and it is our duty as a civil society to extend justice equally to every single person. Nothing less.”

Today, Oscar is enjoying his freedom and is one of the most positive people you can know. He is attending North Park University majoring in theology, enjoys his job and is looking forward to marrying his fiancé. Oscar values being a part of our community and routinely gives talks about his experience. He is often speaking at local schools, churches and recently at both the Coalition to Reduce Recidivism and Black Lives Matter where he spoke about mass incarceration. His absolute favorite engagements are where he talks to young people and provides mentorship. “It is very important to me that our young people get on a good path,” says Parham. “The compassion that people show you is one of the absolute best things there is in life. It strengthens you and I am truly blessed.”

Want to get notified whenever we write about Illinois State House District 60 ?

Sign-up Next time we write about Illinois State House District 60, we'll email you a link to the story. You may edit your settings or unsubscribe at any time.