McConchie: 'Change is imperative' if Illinois is to recover 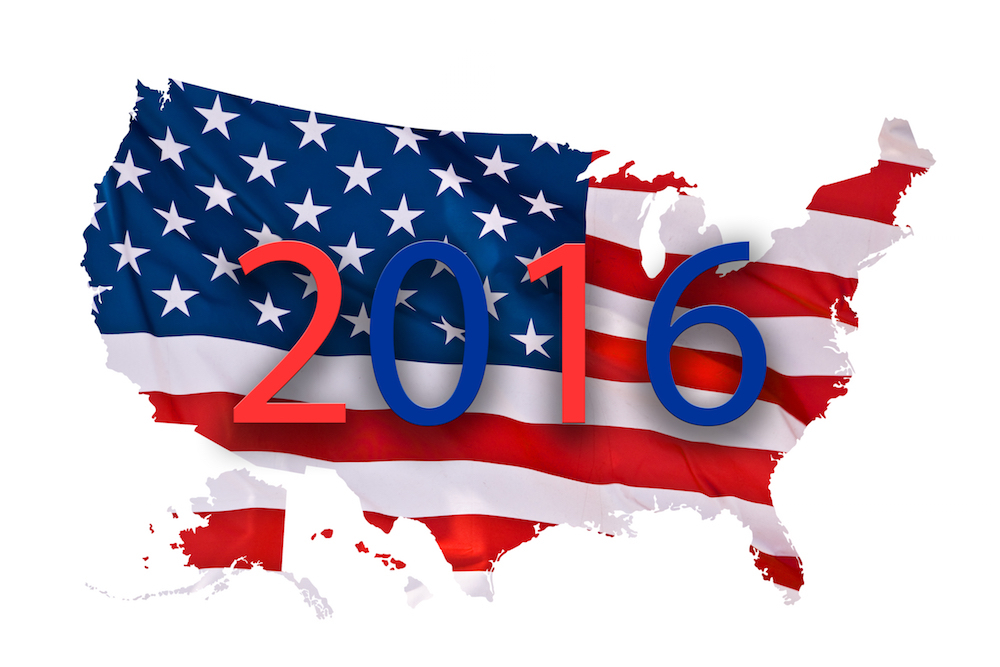 Dan McConchie, freshman Republican Senator for the 26th District, sat down earlier this year for an interview with Ellee Pai Hong at Comcast Newsmakers when he was first sworn in after incumbent Dan Duffy left office unexpectedly.

“I won my primary and the next day the incumbent senator announced that he was leaving in order to work on child abuse issues, and it was a bit of a shock for people, and less than a month later, here I am,” McConchie said.

McConchie explained that despite the politics and tension in Springfield, people have been very welcoming. 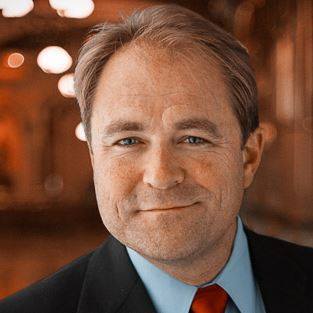 “It has been very interesting to have people on both sides of the isle come up and said anything I need, they can help," he said.

He saw the issues and problems going on in the state and wanted to do something about it, and since he has been in office, he has watched the Senate be very willing to work together.

“The senate has actually passed legislation to help fund education and help fund human services, and they have been very willing to work together, saying let’s bridge our difference to work best for the state of Illinois,” he said.

McConchie explained that the problems people are seeing are outside of the Senate chamber, so hopefully the Senators will reach some of the other parties in government so they can be as cooperative as those have been in the Senate so far.

“Obviously we did not get to where we are overnight, this has been years, even decades, getting to this point and so this is not a problem that is going to be solved overnight,” he said. “And I think people are recognizing that.”

McConchie argues that there are no easy fixes.

“We did quick fixes in the past, perhaps we’ve swept money from certain accounts and balanced the budget, but those accounts are dwindling and there are not the same opportunities as in the past,” he said. “The kind of structural change that our state really does desperately need is becoming more of a possibility simply because of the reality that we face now.”

In his short time in office so far, he maintains that his goal is to represent the people of the 26th District in Springfield. He said that constituents are very interested in getting government off of their back so they have the freedom to really raise their families and do what they really want to do.

Leading up to the primary and after he replaced Duffy, McConchie’s message has been consistent and optimistic.

“I believe that with proper leadership and a willingness to make tough decisions, we can rebuild this state,” McConchie said on his current official government website. “It is possible for Illinois to reclaim its position as a national leader—a state where families want to lay down roots and employers want to do business.”

McConchie also believes that corruption needs to be quelled to meet these optimistic goals.

“In order to achieve this, however, change is imperative,” he said. “Most importantly, the state must live within its means and embrace policies to stimulate economic growth. The state’s leaders must reduce spending, cut onerous taxes and eliminate burdensome regulations. We must also take a strong stance against the systemic corruption that has plagued state government for far too long.”