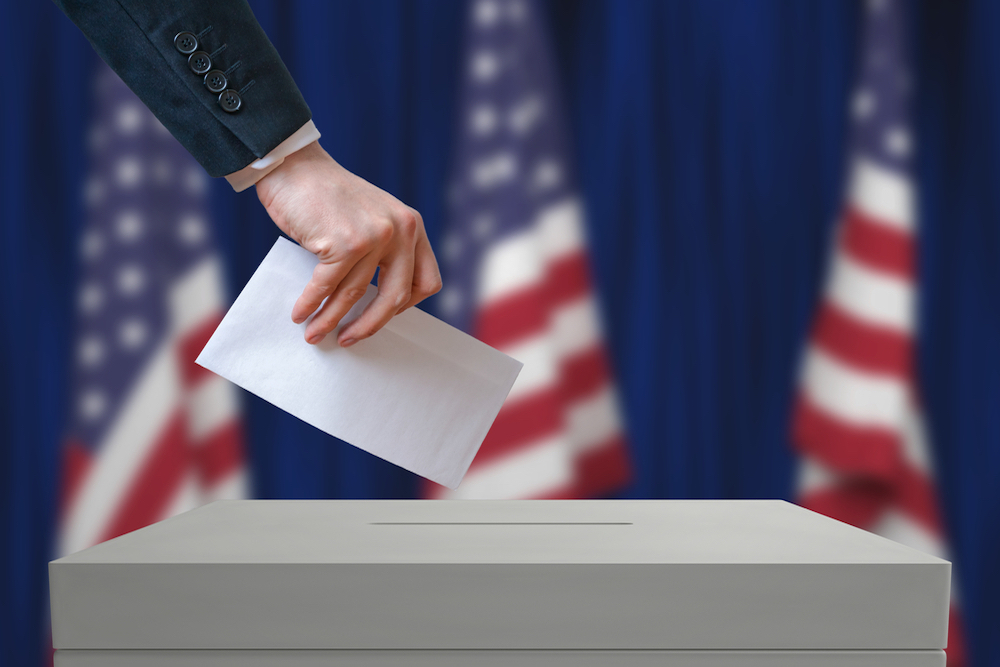 "We are so grateful to have WON ALL 7 open positions for West Deerfield Township! Thank you from the bottom of our hearts to all the volunteers, supporters and voters that pushed us over the finish line. We will make you proud!" according to a West Deerfield Township Democratic Organization social media update reposted by Feiger after her win.

On his Facebook campaign page, Stone criticized the low turnout for the election.

"The people have spoken with their butt cheeks by staying firmly on the couch," he said. "The turnout in the election was a hair short of abysmal."

He did, however, have positive words to say about his opponent.

Want to get notified whenever we write about West Deerfield Township ?

Sign-up Next time we write about West Deerfield Township, we'll email you a link to the story. You may edit your settings or unsubscribe at any time.