Morrison called out by ISRA director for firearm confiscation remark 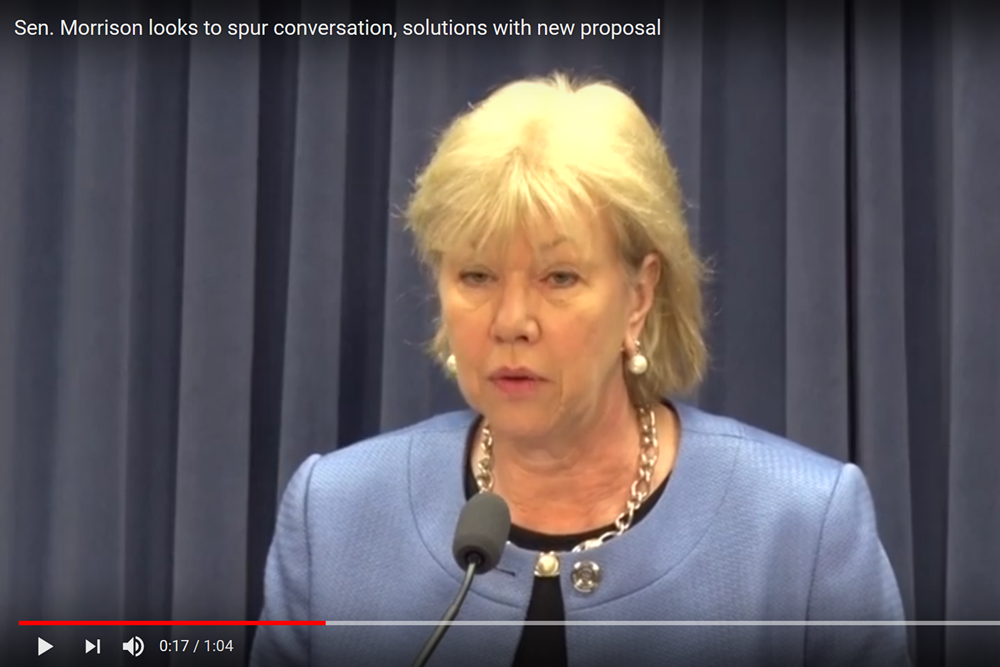 O'Rourke, a former Texas senator and current Democratic presidential hopeful, recently turned heads when he told a debate audience that, “Hell yes, we are going to take your AR 15, your AK 47.”

Pearson has heard this kind of strong anti-gun rights rhetoric before, with some of it coming from Morrison. Earlier this year, Morrison made similar headlines when during a town hall meeting she hosted in Deerfield, she was questioned by a Seconnd Amendment supporter about her stance on banning semi-automatic weapons.

“If I get to keep it, if I pay a fine and register it, how dangerous is it in the first place and why do you need to ban it at all?” an audience member wanted to know. “Why do you need to try to ban my semi-automatic firearms?”

A clearly caught-off balance Morrison then said that maybe an all-out seizure would be the best the way to go.

“Maybe we won’t have a fine at all,” she responded. “Maybe it’ll just be confiscation and we won’t have to worry about paying a fine.”

Fast-forward to the upcoming Veto Session in Springfield, and one of Morrison’s proposed bills, Senate Bill 1966, which would drastically hike the cost of a FOID card, not to mention complicate the process by making fingerprinting a requirement for obtaining or renewing a FOID card with a maximum cost of $30 for the service, is expected to again be up for floor debate.

The bill has already easily passed the House and now gets an almost surefire second chance in the senate, with supporters using the Aurora shooting in February where six people were killed as a rallying cry. Count Pearson among those who take exception with the premise that more gun laws like SB 1966 could have prevented the Aurora tragedy and other similar shootings.

“Nothing in this legislation is going to curb gun violence, but Senate Bill 1966 will increase the cost of firearms ownership and make it more difficult for people to legally own firearms,” Pearson said in a press release. “The result will be fewer firearms owners, which is exactly what Sen. Morrison and her cronies want.”

With that, Pearson is imploring that Illinois' legal gun owners make their voices heard.

“It is imperative for the future of our Second Amendment rights here in Illinois that we let our voice be heard,” Pearson said. “I urge everyone to call their state senator and urge a No vote on SB 1966.

Want to get notified whenever we write about Illinois State Rifle Association ?

Sign-up Next time we write about Illinois State Rifle Association, we'll email you a link to the story. You may edit your settings or unsubscribe at any time.