Medline to take its defense of ethylene oxide practices, benefits to senate 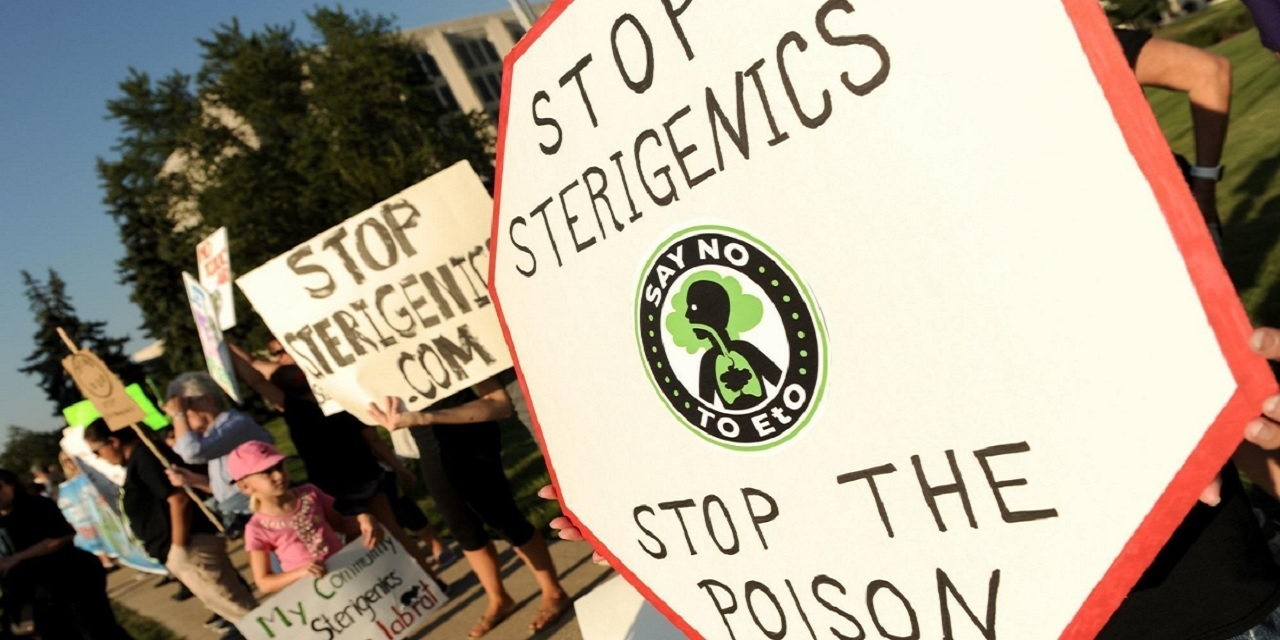 Officials from Northfield-based Medline Industries, Inc. are objecting to the recent passage in the Illinois House of a bill that would ban the use of a chemical used to sterilize medical equipment by pointing to the company’s “exemplary safety record and the importance of ethylene oxide sterilization to Illinois hospitals.”

Sponsored by Illinois state Rep. Rita Mayfield (D-Waukegan), House Bill 3888 narrowly passed on Wednesday and now moves to the Illinois Senate for further consideration. Passage would ban the use of ethylene oxide (EtO).

Medline spokesperson Jesse Greenberg hinted that the senate is where the health care company hopes to be heard. 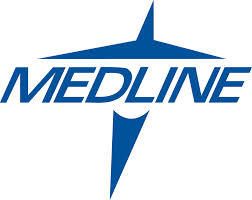 "While we are disappointed in today's action, we look forward to continuing conversations with legislators in the senate,” Greenberg said in a statement. “Medline's top priority is the safety of our employees and the communities that we operate in. We are proud that our Waukegan facility has always operated at or below federal and state emission standards.”

Greenberg said the company is now in the process of making operations even safer by “installing a series of new controls approved by the Illinois EPA that will capture more than 99.9 percent of all ethylene oxide used, emitting cleaner air from our facility than the surrounding ambient air.”

The ongoing debate comes on the heels of the Willowbrook-based Sterigenics plant recently shuttering its facility in the wake of a series of lawsuits from residents alleging that the plant’s EtO emissions cause cancer. With the FDA having recently put out an alert that there could soon be a shortage of sterile medical devices, Greenberg stressed the importance of a balanced approach.

“It's important to also emphasize what's at stake,” Greenberg said. “Medline's 700 team members in Waukegan produce and sterilize more than 16,000 sterile surgical packs per day used by 135 hospitals in Illinois – nearly 80 percent of the state's hospitals. And as the FDA stated, banning EtO for medical-device sterilization could create a shortage of life-saving sterile surgical kits to treat patients. Contrary to what anti-EtO advocates suggest, EtO is the only globally accepted, FDA-approved method to sterilize many medical products that are essential to public health."

Want to get notified whenever we write about Medline Industries, Inc, ?

Sign-up Next time we write about Medline Industries, Inc,, we'll email you a link to the story. You may edit your settings or unsubscribe at any time.