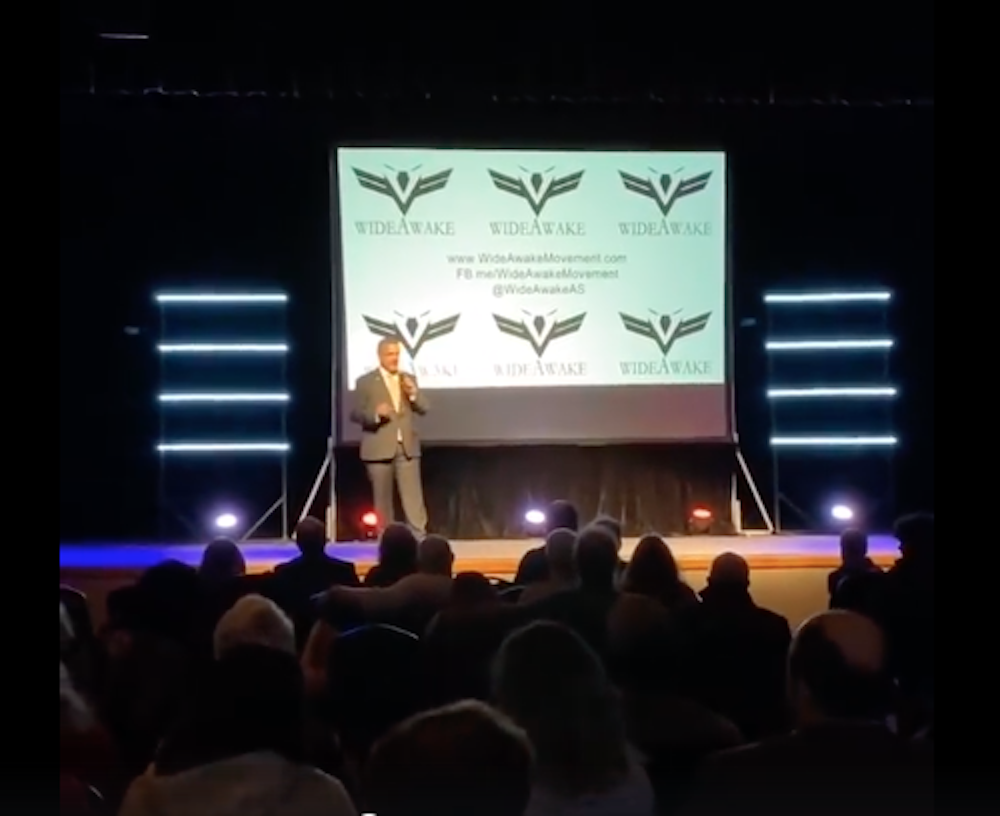 Organizers of the first-ever Wide Awake: Socialism – Not Now, Not Ever Coalition event held on Nov. 6 at the Round Lake Beach Cultural Center made certain to take time to especially thank all the young people who tirelessly worked and turned out in support of their cause.

In a video posted to Facebook, the group saluted the “very brave and courageous folks and families who put themselves in the limelight to meet public scorn to do a good job for us.” The speaker later added, “Unfortunately who’s not getting recognition today are the scores of young folks in Lake County who have worked to put this event together.”

The event was touted as an outing aimed at educating young people across Northern Illinois about what the group sees as the perils of a radical-left society. In a press release, the group billed the event as potentially “the largest youth political gathering in Illinois history” with goals of selling upwards of 500 tickets. 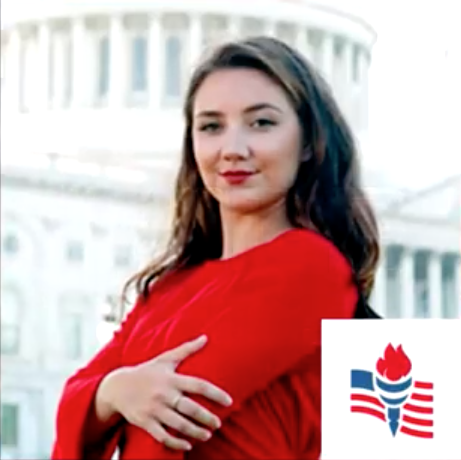 “'Wide Awake'” is a satire of the word 'woke,' a common term used by self-described leftists,” organizers said in the release. “This is not a war between Republicans and Democrats, or even conservatives and liberals. This is a war between the far left progressives and all everyday Americans.”

Among the scheduled speakers were elected officials and candidates from all over the state. The evening also featured a question and answer session with those in attendance. Morgan Zegers, CEO of Young Americans Against Socialism, served at the evening’s keynote speaker.

“We owe it to our kids to leave them with a world in a better state than we inherited it,” the press release said. “Wide Awake’s mission is to tell the true story of how free markets lift people out of poverty, while closed-market socialism creates an entire class of poverty."