Illinois state Rep. David McSweeney (R-Barrington) wants to be known as the face of opposition to a bill that would ban Illinois motorists from pumping their own gas.

“This is an insane idea,” McSweeney told the Lake County Gazette. “I strongly oppose the bill and am leading the opposition against it.”

Known as the Gas Station Attendant Act, House Bill 4571 stipulates that "no gas may be pumped at a gas station in Illinois unless it is pumped by a gas station attendant." Critics charge that the measure would just mean added cost for state motorists, who are already burdened by some of the highest gas taxes and fees in the U.S. 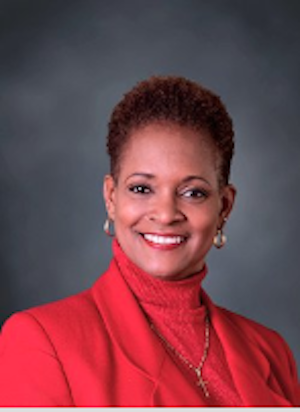 The bill proposed by Illinois state Rep. Camille Lilly (D-Oak Park) is presently in the House rules committee. With passage, it could be enacted as soon as Jan. 1, 2021.

McSweeney is adamant in his hope that that day never arrives.

“Stop the madness,” he recently posted on Facebook. “I'm leading the opposition to the bill that would make it illegal for you to pump your own gas in Illinois."

New Jersey is currently the only state with such a law, which was adopted after growing concerns about fire safety were expressed.

As for McSweeney, the veteran lawmaker has recently been on a crusade to clean up corruption in Springfield. He recently co-sponsored House Bill 322, which would remove almost 100 red-light cameras across Illinois.

“I hope that I get the opportunity to pass my bill this session,” McSweeney said in an earlier post to Facebook.