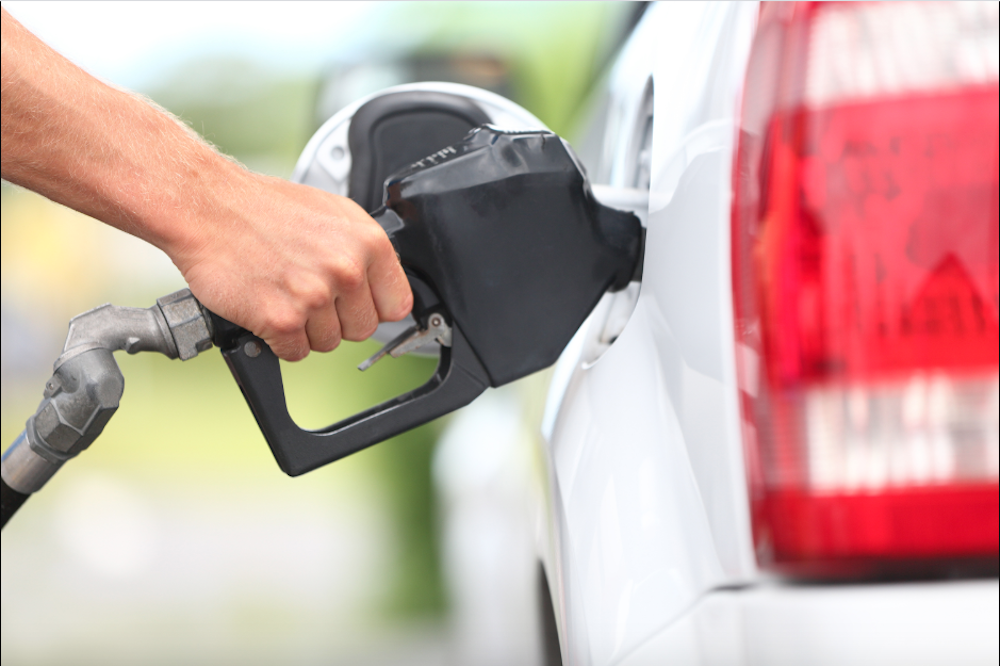 Illinois House candidate Dan Yost (R-Antioch) argues that Democrats’ embrace of a law that would ban Illinois residents from being able to pump their own gas is a clear illustration of just how out-of-touch they are with the masses.

“What’s behind this proposal is a clear lack of understanding of business, economics and frankly the everyday challenges families in Illinois face,” Yost, running against incumbent state Rep. Joyce Mason (D-Gurnee) in the 61st District, told the Lake County Gazette. “We have more important things to worry about here in Illinois. I’ve been pumping my own gas for more than 33 years without incident. This is a solution in search of a problem.”

Proposed by Illinois state Rep. Camille Lilly (D-Oak Park), House Bill 4571 would create the Gas Station Attendant Act, likely saddling Illinois residents with even more costs at a time when they already pay some of the highest gas taxes and fees in the country. 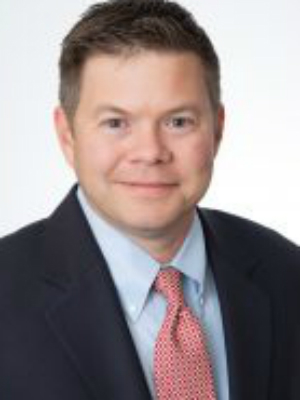 “Let’s be clear about what this is,” Yost said. “It’s another regressive tax to fund a Springfield jobs program in an attempt to make our lagging employment situation appear to be better than it is. It’s about time we start focusing on things that actually matter to Illinois families, not nonsense like this.”

As it is, New Jersey is the only state with such a law, which was adopted after growing concerns about fire safety were expressed. The bill is presently in the House rules committee. With passage, it could be enacted as soon as Jan. 1, 2021.

“I am absolutely concerned that it will mean higher prices for families, that’s just basic math," Yost said. "But I think the implications are more far-reaching than the pain Illinoisan’s will feel at the pump. Policies like this also impact the broader economy. This isn’t how you create jobs, this is how you drive them out.”