Bos says recovery from COVID-19 will be harder unless legislators, Pritzker change spending 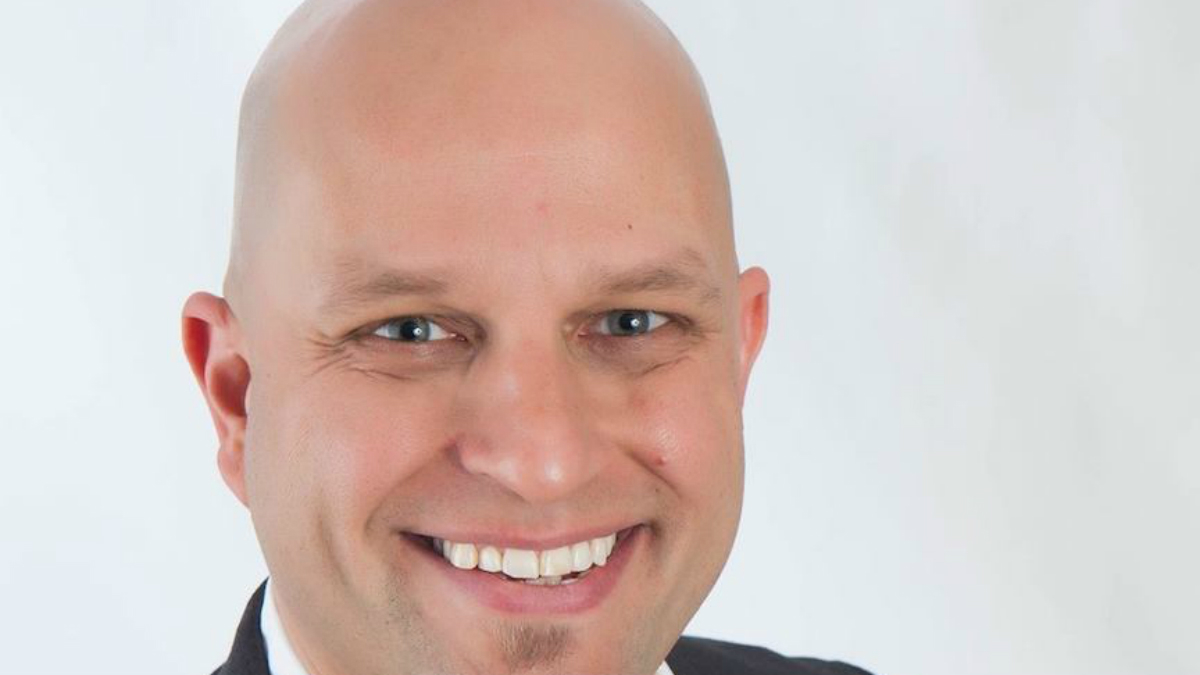 Republican House candidate Chris Bos is doing all he can to make sure Illinois remains what it’s always been in the aftermath of the COVID-19 crisis.

“I think there has been some overreach in terms of what’s being shut down by our local government,” Bos, now running against incumbent Rep. Mary Edly-Allen (D-Libertyville) in the 51st District, told the Lake County Gazette. “It’s not what’s happening in many other states, only those run by Democratic leaders.”

In nearby Champaign, a city ordinance has been enacted that gives the mayor and city council the power to do everything from limit gun sales to ration utilities and seize private property. The newly approved legislation also grants leaders the power to impose emergency curfews, bar residents from public buildings and shutter businesses over at least the next month.

More recently, Illinois Gov. J.B. Pritzker moved to enact a “stay-at-home” order for all residents that stays in effect through Tuesday, April 7.

“It’s interesting that the government is shutting down and there is an overall shutting down of businesses at the same time the governor is still looking to take more of people’s money through his progressive tax,” Bos said. “So many small businesses have been forced to close their doors and lay off workers that you wonder how many of them will be lost to us even when this is over.”

“Whenever this is behind us, it’ll make it harder for some businesses to justify rebuilding in our communities,” he said. “Unless the legislators and the governor finally get on the ball and make drastic changes about how they’re spending and over regulating, our challenge to recover will be even harder than what it needs to be.”