Sauer, McConchie teaming up on property taxes at Libertyville seminar 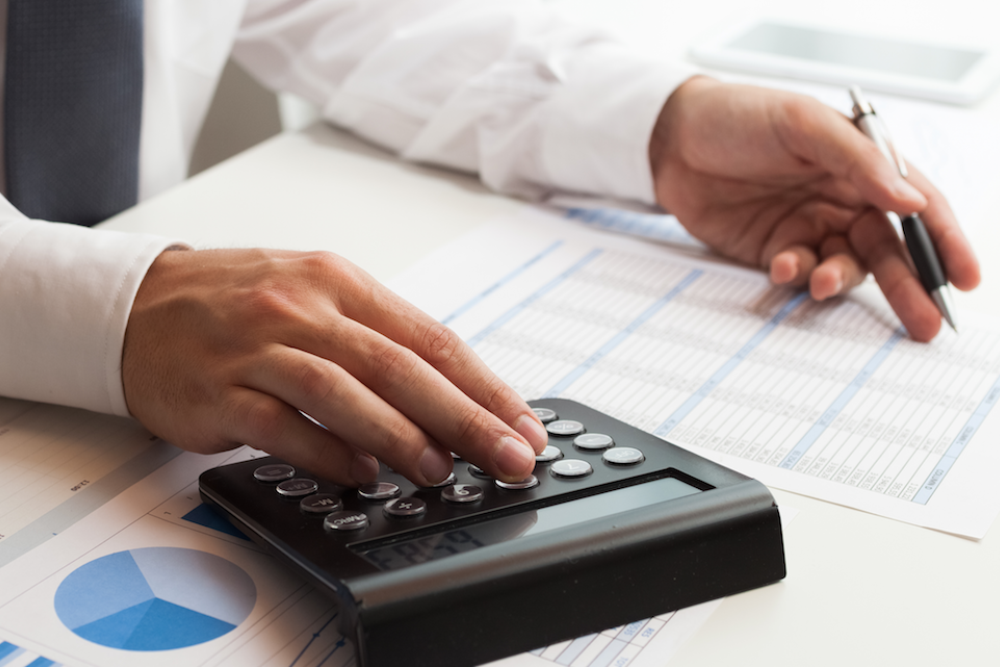 Libertyville area residents are being invited to a free seminar on property taxes hosted by Rep. Nick Sauer (R-Lake Barrington) and Sen. Dan McConchie (R-Hawthorn Woods) on Aug. 23 at Libertyville Township, according to a press release.

The seminar is meant to help participants better understand how property taxes are assessed and offers information for those who believe their properties are over-assessed, explaining how the property tax appeals process works.

In Lake County, property tax bills are sent out in May with payments due in June and September. According to the county, revenue brought in through property taxes is distributed to schools, which receive 69 percent, cities (9 percent), the county (7 percent), park districts, fire districts and the Forest Preserve District (3 percent each) and townships (2 percent). Another 4 percent is distributed to other funds, including library districts. 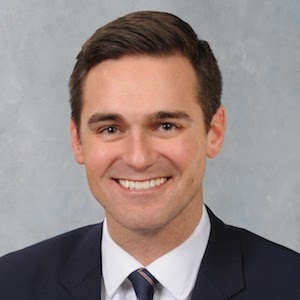 Those interested in attending the event, which will run from 6 to 8 p.m., should RSVP through Sauer’s office by calling 847-984-2485 or emailing sauer@ilhousegop.org. Sauer’s website, www.nicksauer.org, has additional information.

Libertyville Township is located at 359 Merrill Court in Libertyville.