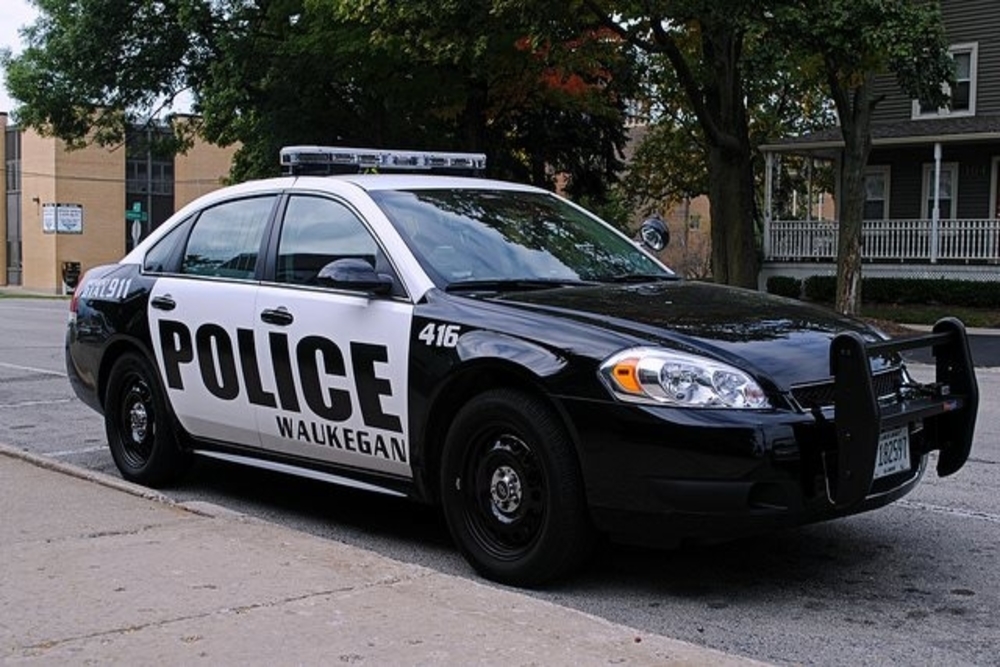 The combined police and fire retirement fund in Waukegan is only 48 percent funded, according to a new analysis of Illinois pension debts by Wirepoints.org.

The fund is among 57 percent of city public safety retirement funds in Illinois that have funding ratios below 60 percent, Wirepoints study reported.

Altogether, 100 city police and fire pension funds in the state have funded ratios under 40 percent, according to the study, which is based on 2017 data reported to the Illinois Department of Insurance.

“Without an amendment to the Illinois Constitution’s pension protection clause – and subsequent pension reforms – expect many cities to head toward insolvency,” the report says.

The analysis points out that the funds’ indebtedness was built up during a long period of economic expansion in the nation. The authors question what the numbers might look like in a future recession.

Only structural reform and bankruptcy proceedings can protect taxpayers and retirees in cities that are not overwhelmed by pension debt, according to Wirepoints.

By signing up you agree to receive email newsletters or alerts Lake County Gazette. You can unsubscribe at any time.
Source: Wirepoints.org and Illinois Department of Insurance