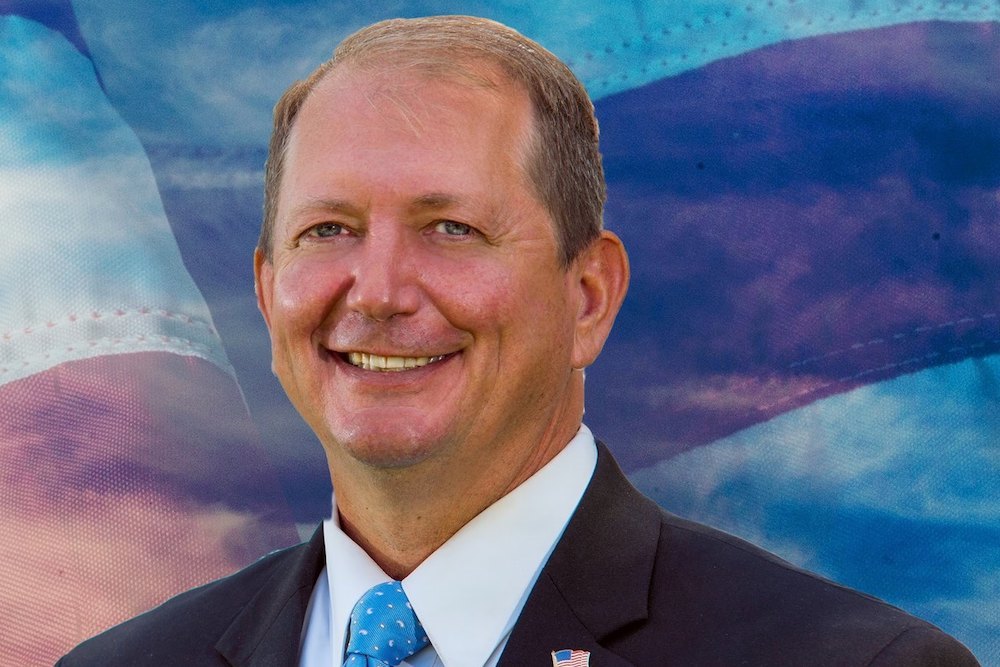 Last week, State Representative Tom Weber (R-Lake Villa) sat down with Megan Hickey of CBS Chicago to discuss the Driver License Compact (DLC) and why the courage of a local constituent is helping shine a light on the DLC and the important role it has in keeping dangerous drivers off our roads.

The DLC is an interstate agreement that enables member states to share certain information about serious driving violations of out-of-state drivers with that driver’s home state. The agreement does not target small violations like parking tickets, but serious offenses like vehicular manslaughter or drunk driving. Forty-five states, including Illinois, are members of the DLC, but Wisconsin is not.

Why does the DLC matter? A year and a half ago, Sheila Lockwood, constituent from the 64th District, lost her son Austin because of a drunk driver in Wisconsin. The driver of the car was an Illinois resident. Had the crash happened in Illinois, that driver would have had his license suspended while awaiting trial. Had he been a Wisconsin resident, he would have had his license suspended too. However, since it happened in Wisconsin and they are not part of the DLC, it was never reported to the Secretary of State in Illinois. That driver continued to drive for a year and a half, even getting a distracted driving ticket during that time.

To address this problem, Weber’s office has contacted a counterpart in the Wisconsin legislature in the hopes of having them join the DLC or otherwise pass legislation to improve communication between our states to keep dangerous drivers off the road. Weber said, “No family in the state of Illinois, or Wisconsin, should have to go through a situation like this.”

The complete story and interview with CBS, which aired this week, is available by Clicking Here.