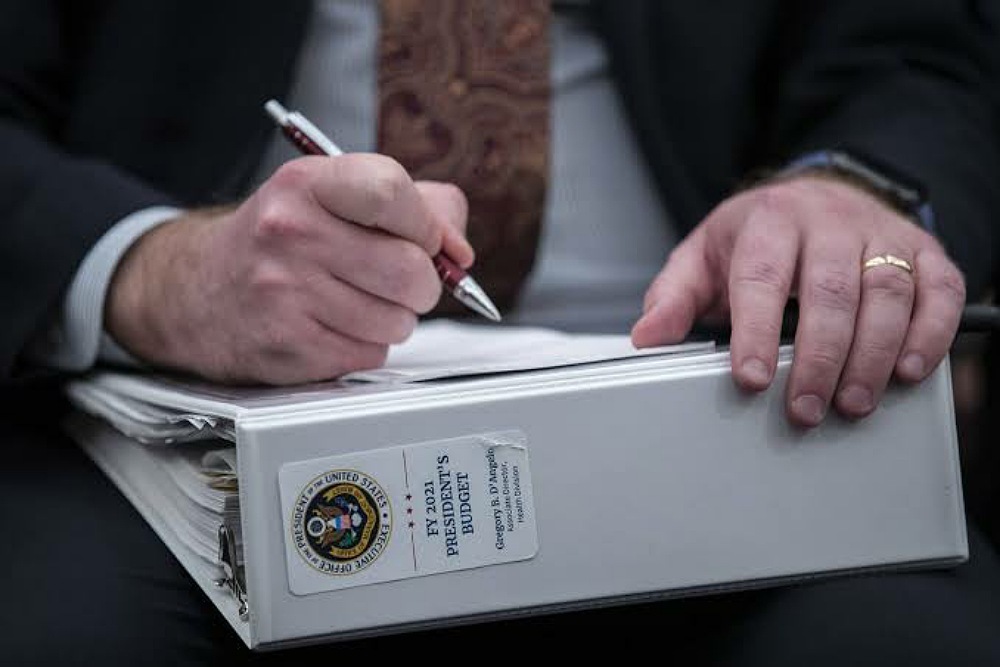 Casten said, “The release of President Trump’s $4.8 Trillion budget proposal today, demonstrates once again the President’s continued attacks to critical programs that help the health and economic security of hardworking Americans. At the same time, the President’s budget drastically slashes funding for the EPA, Department of the Interior, and non-defense programs at the Department of Energy, where nearly all of this country’s efforts to combat the climate crisis reside.

“President Trump’s budget request is the latest demonstration of his war on science and his complete disregard about the urgency and complexity of the climate crisis. The science is clear, we must take action to reduce carbon emissions in order to avoid the increased effects of the climate crisis like sea-level rise, wildfires, and drought. It is incredibly disheartening that the President continues to put the interests of his donors from the oil and gas industry over the future of this country, while simultaneously saddling this country with debt for generations.”

The funding cuts within the President’s FY2021 budget request include:

Want to get notified whenever we write about Illinois' 6th Congressional District ?

Sign-up Next time we write about Illinois' 6th Congressional District, we'll email you a link to the story. You may edit your settings or unsubscribe at any time.