Waukegan chamber chief: Ethylene oxide emissions "a problem that may not exist" 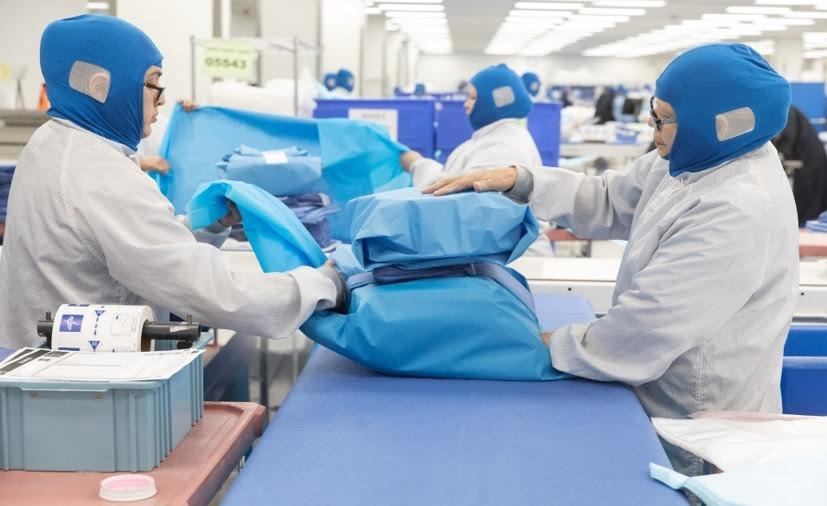 On the heels of a report that ethylene oxide (EtO) is prevalent in the environment and not the hazard some have made it out to be, local leaders are questioning the Illinois EPA's efforts to shutter plants using the chemical.

Jack Orlov, of Waukegan, has been in health care field for more than four decades, so when he heard about reports of EtO emissions from the Medline facility in his city, he wanted to learn more.

While the Chicago Tribune has devoted significant resources to reporting, which some have called into question, on EtO, the U.S. EPA recently released a report showing EtO in the Waukegan area is lower than in most areas of the country. 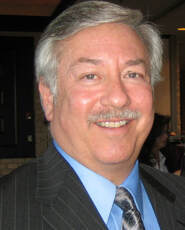 The media reports regarding ethylene oxide have led residents to worry and Lake County to set up a webpage devoted to reporting on the topic.

Orlov, president of Right Healthcare Ventures, said he didn’t want to be influenced by a typical “media blast.” He said he wanted to learn more from informed sources.

“That’s quite the rally cry for people that don’t really know what they are talking about for a problem that may not exist,” he told the Lake County Gazette.

The issue is emissions from facilities that use ethylene oxide EtO to sterilize medical equipment. Some facilities, including Medline’s in Waukegan, have recently closed, either temporarily or permanently. However, a U.S.  Environmental Protection Agency report indicates EtO exists on a common basis across the country and the air outside of facilities like the one  in Waukegan are no more filled with EtO than anywhere else.

In fact, Medline reported that air monitors located by the facility revealed the EtO level was lower than any other area tested in Illinois. Still, Medline temporarily closed on Dec. 13.

Orlov said that is a problem he sees across the country as people see a headline, read something online or catch a brief report on radio and TV.

That’s why he asked an official from the Medline Industries plant in Waukegan to speak at a meeting of the City of Waukegan Chamber of Commerce. Orlov is the chairman of the chamber board.

Spokesman Jesse Greenberg, who spoke to the chamber on Jan. 8, said the air monitors report showed its emission levels have exceeded the 99.9 percent level established in Illinois in 2019. He said it was still under review, however, and the facility remains closed.

“Our facility’s new emissions abatement technology is still being tested by the Illinois EPA,” Greenberg told the Lake County Gazette. “I don’t have an exact date yet when we know we will be re-opening.”

There are 108 facilities across the country sanitize medical equipment. Twenty billion devices are sanitized using ethylene oxide. EtO, a colorless, odorless man-made chemical that is considered carcinogenic to humans.

Its use, and emissions from facilities that use on medical equipment always has been carefully scrutinized. But in the last 18 months, concerns about emissions have caused the industry to strengthen their efforts while the EPA is studying the matter, the media is reporting on it and some members of the public have become alarmed.

The Medline facility in Waukegan, which produces sanitized medical trays, has never been cited for a violation nor has its emissions topped accepted standards. That’s why Orlov stresses people must dig deeper and become properly informed.

Advanced Medical Technology Association President and CEO Scott Whitaker pointed to the EPA report and said there was no need for panic.

"As part of EPA’s ongoing effort to protect people and the environment, yesterday’s preliminary test results show that EtO is present and safe at background levels,” Whitaker said in a statement. “Those levels are safe whether a sterilization facility is present or not. ... EPA's data shows that ambient air levels of EtO are far higher than the proposed standard that some have used as justification to shutter sterilization facilities. This demonstrates that the standard is not a reliable or useful gauge for determining appropriate emission levels of EtO. As we continue to study EtO’s presence in our atmosphere, it’s important to remember that leading toxicologists and epidemiologists confirm that the communities surrounding these facilities are safe.”

A Sterigenics facility in Willowbrook closed in February 2019 and declined to re-open last fall even after the Illinois EPA approved an emissions-capture technology for the plant. The company cited the “unstable legislative and regulatory landscape in Illinois.”

Sterigenics also temporarily closed a facility in Atlanta on Aug. 26. The Becton Dickinson and Company (BD) medical device sterilization facility in Covington, Ga., is facing a call from the Georgia attorney general to close.

The U.S. Food and Drug Administration said these closures have raised concern that “additional strains to the supply chain for critical medical devices may lead to shortages, including those needed for critical care in hospitals on a daily basis.”

The PA report on ambient concentrations of EtO is available here.

Want to get notified whenever we write about Lake County Chamber of Commerce ?

Sign-up Next time we write about Lake County Chamber of Commerce, we'll email you a link to the story. You may edit your settings or unsubscribe at any time.