McConchie challenges Democratic legislators to get serious on pension reform 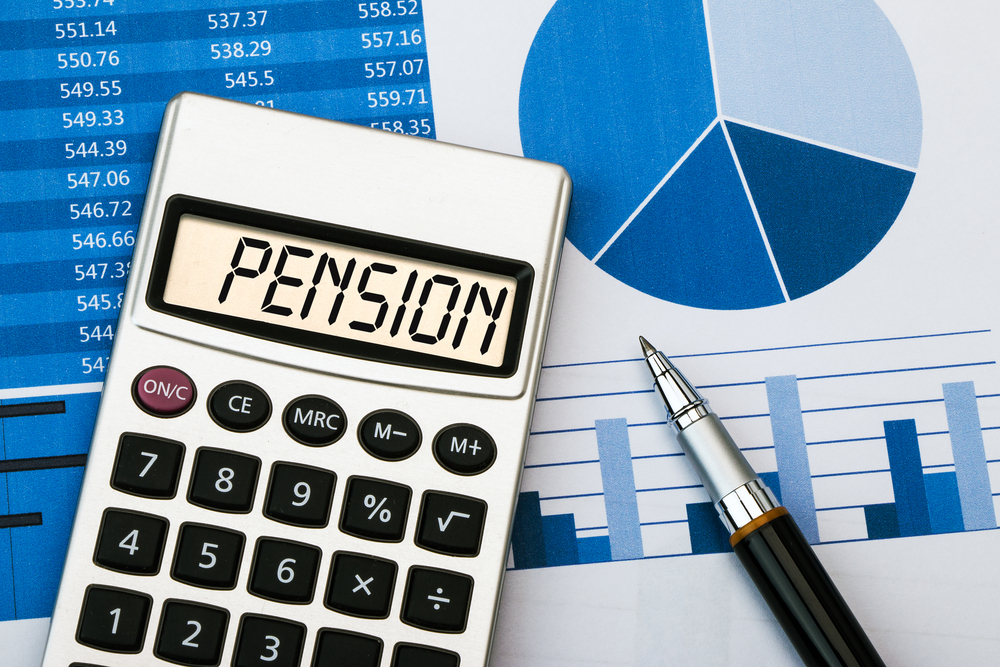 When a report surfaced recently to confirm that Illinois’ underfunded state pension system was weakened substantially during 2016, state Sen. Dan McConchie (R-Hawthorn Woods) responded with a statement challenging the General Assembly in Springfield to take action.

“Illinois' unfunded pension liability surges $19 billion to a record $130 billion,” McConchie said on his Facebook page — referring to the record-breaking $129.8 billion figure calculated by the state Commission on Government Forecasting and Accountability (CGFA). “In response, Speaker [Mike] Madigan (D-Chicago) and state Senate President Tom Cullerton (D-Chicago) adjourn, go on vacation. Don't you agree the legislature should be at work?”

McConchie, recently elected to his seat in District 26, cited the figures amassed by the CGFA, which serves as a nonpartisan fiscal research arm of the state legislature. CGFA’s report demonstrates that Illinois’ unfunded liabilities grew almost 17 percent in one year as a consequence of poor returns on general investments, as well as in a majority of the state’s pension systems.

Against the backdrop of a state government already perceived as dysfunctional, the new figures underscore the ongoing stagnation in Springfield as Republican Gov. Bruce Rauner and the Democrat-controlled Assembly grapple for control.

Altogether, the combined funded ratio plummeted from 41 percent in 2015 down to 37.6 percent this year.

The fifth and final category, the State Universities Retirement System, remained unchanged. In total, the additional loss incurred by lowered long-range investment return assumptions by four out of the five pension systems add up to almost three-fourths of Illinois’ general $9.6 billion increase in unfunded debts from its starting point of $111 billion in 2015, CGFA said.

The new figures have Illinois tied with Kentucky for the lowest-funded state pension system in the nation.

Underfunded pensions, while prominent in the calculations, were not the sole driver for these negative figures. The other factor in the overall equation was the general trend of poor investment returns during fiscal 2016, ranging from a 1 percent drop for the General Assembly Retirement System to a 0.2 percent increase for the State Universities Retirement System, Illinois’ top performing state fund, CGFA said.

McConchie is striving to cut spending, lower taxes and fight corruption. He was first appointed to the Senate chamber on April 20, chosen to replace Republican Dan Duffy when the latter resigned to take a position with a child-abuse prevention advocacy group.

"For too long, our politicians have ignored the people and simply done whatever benefited them and (affiliated) special interests,” McConchie said in a statement when first appointed to his Senate seat. "This has to come to an end. We aren't lacking good ideas to solve what ails us. What we are lacking is the political will to do what is right."

His platform was also informed by business skills, with a strong background working in humanitarian nonprofits. Most recently, McConchie served as an adviser to an organization that integrates private-sector purchasing practices with government.

“I’m in the state Senate to cut spending, lower taxes and fight corruption,” he said during his campaign. “Together, we can reform our state for us and our children’s future.”