Round Lake Beach Mayor Richard Hill has signed a letter directed to the General Assembly stating his opposition to progressive income tax.

In the letter, Hill said he did not agree with a progressive tax because of the burden already on taxpayers with a 32 percent increase and because once the Constitution is changed, there would be nothing left to stop lawmakers from constantly raising taxes whenever they have budget problems.

"The fairest tax is on income as you earn it, and the fairest way to tax income is the same percentage for everyone," Hill told the Lake County Gazette. "If you earn more, you pay more. We want to encourage residents to better themselves and earn more, not stifle their ambitions by overtaxing their increased income." 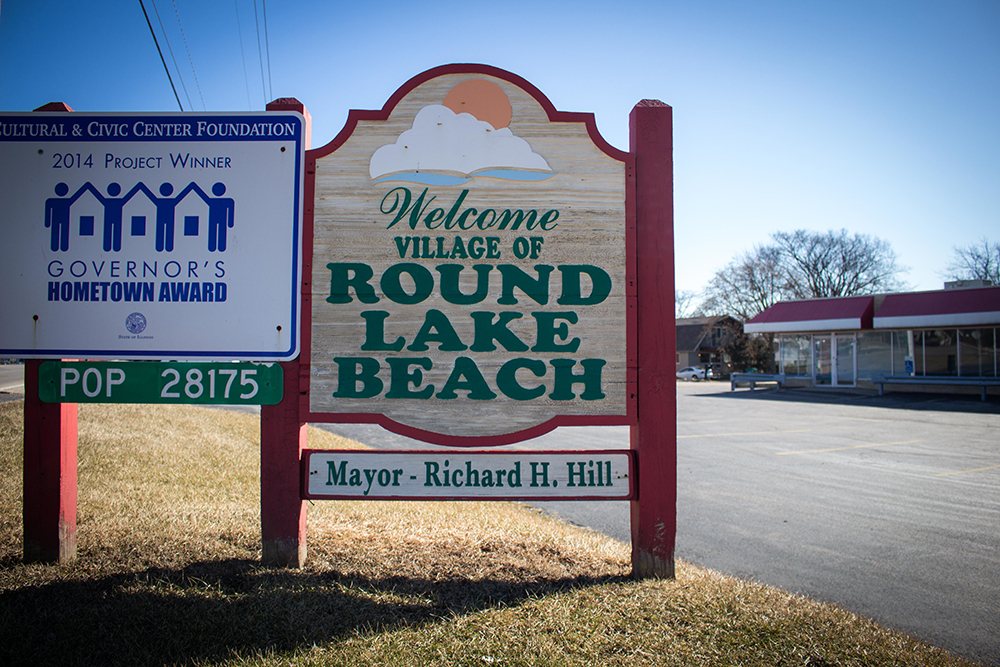 Hill said residents earning $60,000 to $120,000 in Chicago and surrounding areas would be considered middle class

"The cost of living drops as you leave this area," Hill said. "I'm not sure what middle class would be considered in the rest of the state."

Hill said if the General Assembly were to approve the progressive tax amendment, he believes the rates should be locked into the Constitution.

"The rates would need to be locked in or the General Assembly could change the rates annually," Hill said. "That would create chaos with anyone trying to plan their future, especially businesses looking to locate here."

In the letter to the General Assembly, he noted that the progressive income tax would harm small businesses and that the current flat tax is one of the few remaining advantages Illinois has over surrounding states.

A progressive income tax rate structure could increase taxes for those who make more than $17,300 annually, which Hill said is not even close to someone who is wealthy.

"This is a terrible idea that is only being considered because our elected state officials don't know how to budget and spend within their means," Hill said. "All the villages need to have a balanced budget each year. We adjusted during the economic downturn and kept balanced budgets."

Hill said lawmakers need to tell the unions "no" when unions want more money each year.

When asked if he thought additional revenue from a progressive tax would be enough to solve the state's financial crisis, Hill said the state had four years of a 5 percent income tax that did very little to improve the financial condition of the state.

"More money was spent on programs with spending exceeding the budgeted amount the first year by $2 billion," Hill said. "It should have all been put toward our debt, so when the tax increase sunset occurred we would be in a much better financial condition."

Hill said other savings measures should also have been put in place but they weren’t.

"Until Illinois makes some structural changes raising taxes will only create more spending and the need to raise taxes again," Hill said.

Hill said the progressive income tax will also drive high-income earners out of the state because they are being hit with unfair taxation.

Want to get notified whenever we write about The Office of Mayor Richard Hill ?

Sign-up Next time we write about The Office of Mayor Richard Hill, we'll email you a link to the story. You may edit your settings or unsubscribe at any time.

The Office of Mayor Richard Hill

People in this Story