The price of local government in 2016: Wauconda Township 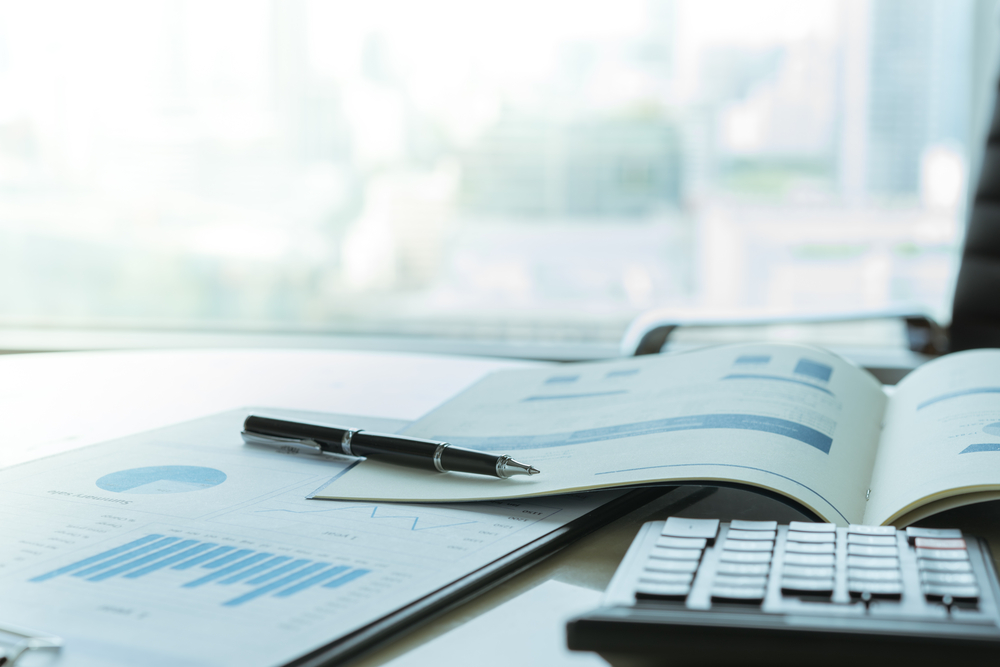 The Wauconda Township budget was $4.26 million for its 2016 fiscal year.

Wauconda Township has a population of 21,730.

All values in this story are inflation-adjusted real values.

Want to get notified whenever we write about Wauconda Township ?

Sign-up Next time we write about Wauconda Township, we'll email you a link to the story. You may edit your settings or unsubscribe at any time.