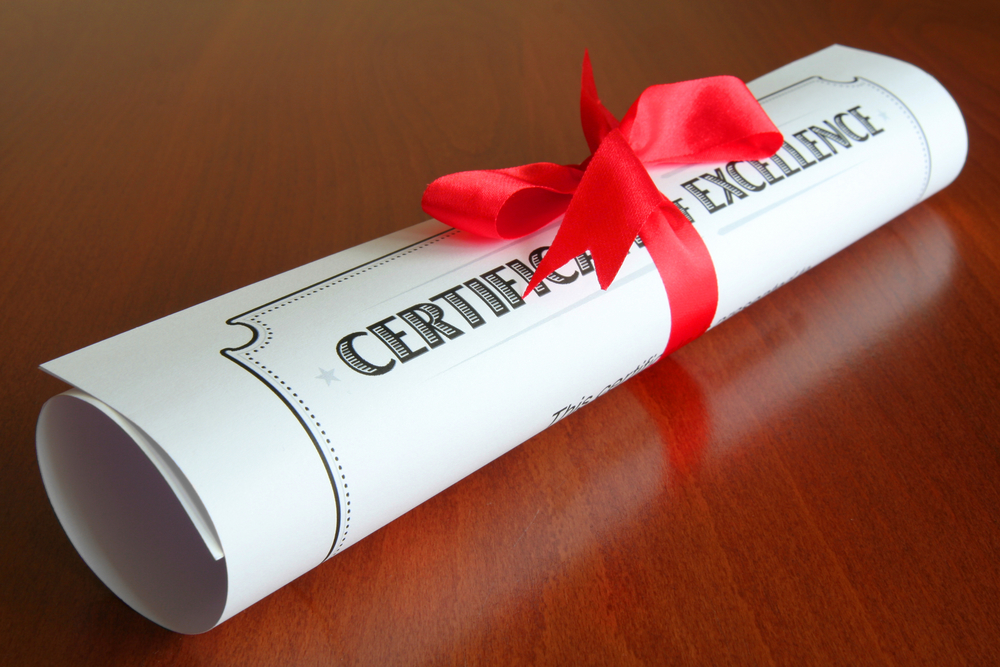 The Grant Community High School November Student of the Month is senior Luke Bedrosian, son of Jack and Jennifer Bedrosian of Round Lake.

Luke's academic achievements include induction into the National Honor Society during his sophomore year, he earned his place on Honor Roll and Scholars’ List each semester, he has been enrolled in several AP classes, one dual credit class, and has passed all six AP exams. He was named an NLCC All-Scholar, Social Studies Golden Globe winner, and he was nominated for Boys’ State. He currently holds an outstanding 5.198 GPA.

His extracurricular activities include four years of Football, where he earned the honors of MVP, Desire Award, Team Captain, Varsity starter since sophomore year, and NLCC All-Conference 1st Team; four years of Basketball, earning the Hustle Award during freshman year; and Track and Math Team each year of his high school career. He is also a founding member of the Computer Science Club.

Luke volunteers his time through the National Honor Society’s community service events, he is a youth football junior coach and the head coach of the 4th grade feeder basketball team. He is also a Big Dawg Mentor and a Math Lab Tutor.

In addition to all of his activities, Luke worked as a lifeguard during the summer and is a host at Walker Bros. Pancake House. He also enjoys spending time researching special interests such as space exploration, math & physics, travel & culture, technology, and history.

His plans for the future include earning a degree in Aerospace Engineering and is currently assessing his university options, including MIT, Stanford, Purdue, and University of Illinois. His career aspiration is to further space exploration and colonization at SpaceX or NASA.

Want to get notified whenever we write about Grant Community High School District 124 ?

Sign-up Next time we write about Grant Community High School District 124, we'll email you a link to the story. You may edit your settings or unsubscribe at any time.