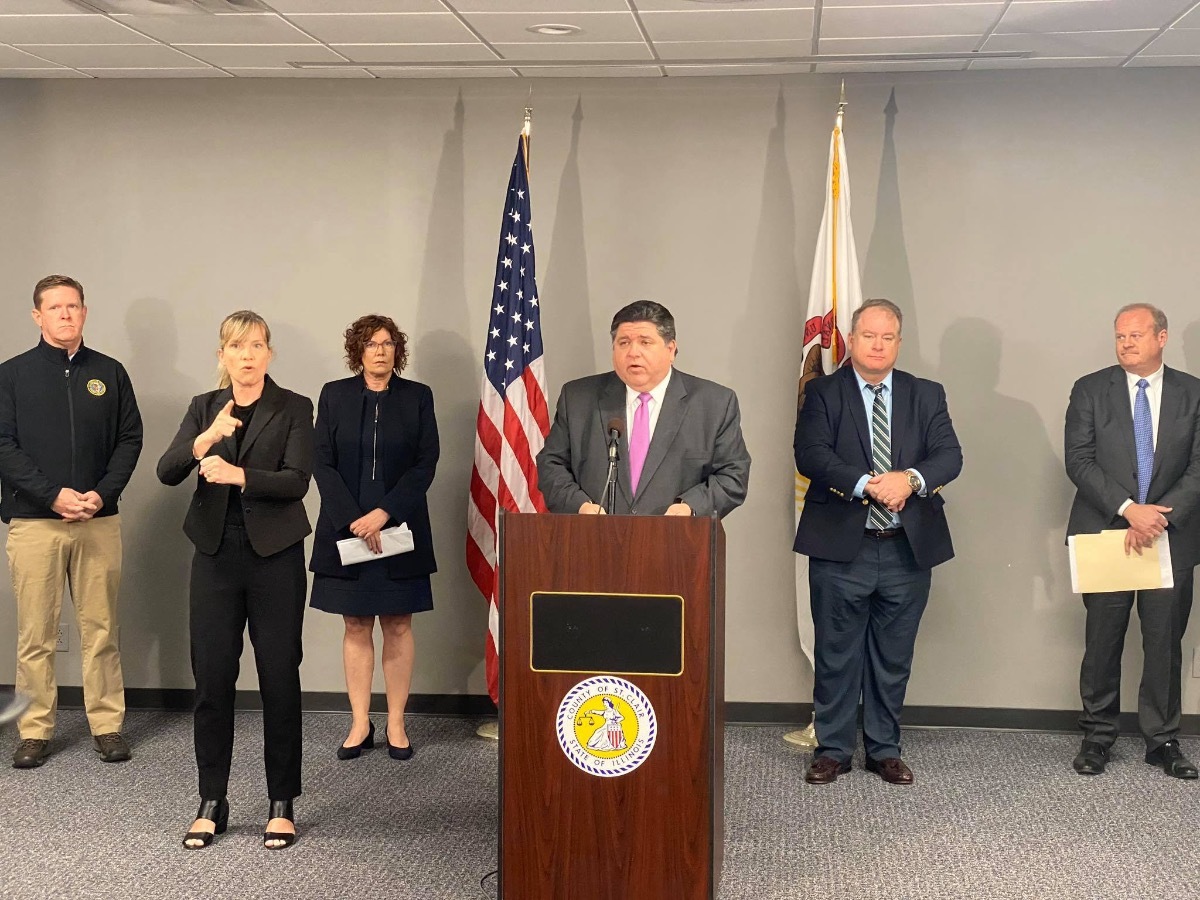 Fremont Township Republican Party Chairman Glenn Garamoni is not sure what to make of Illinois Gov. J.B. Pritzker’s decision to effectively shut down the state’s restaurant and bar industry in the wake of the still-growing COVID-19 crisis.

“If this is advisable and prudent, or not, is debatable,” Garamoni told the Lake County Gazette. “I'm wondering this, and don't know the answer: Is this within the governor's authority under the Illinois Constitution?”

In addition to the ordinance, as the number of confirmed cases of COVID-19 in the state rise to 585, including five deaths, as of March 21. Gov. J.B. Pritzker recently moved to mandate the closures of the state’s 250,000 bars and restaurants. Restaurants request that customers order ahead on the phone.

Pritzker moved during that same week to mandate that all of the state’s 250,000 bars and restaurants shut down dine in service. Currently, businesses will be prohibited from offering such service and customers will be required to take added steps to place call in or delivery orders that include calling ahead and not being able to simply walk in for pickup.

Pritzker’s order is slated to be in effect until March 30, and the governor has already indicated it could extend beyond then based on the situation.

All of it leaves Garamoni still wondering. Other events and gatherings continued as scheduled, even though others opposed it.

"Can the Legislature override this decision? It will obviously have a severe impact on small businesses, so an answer is important," he said. "Also, what's the penalty for someone who refuses to comply?”

There are currently no vaccines or drugs approved to treat or prevent COVID-19.

Want to get notified whenever we write about City of Chicago ?

Sign-up Next time we write about City of Chicago, we'll email you a link to the story. You may edit your settings or unsubscribe at any time.