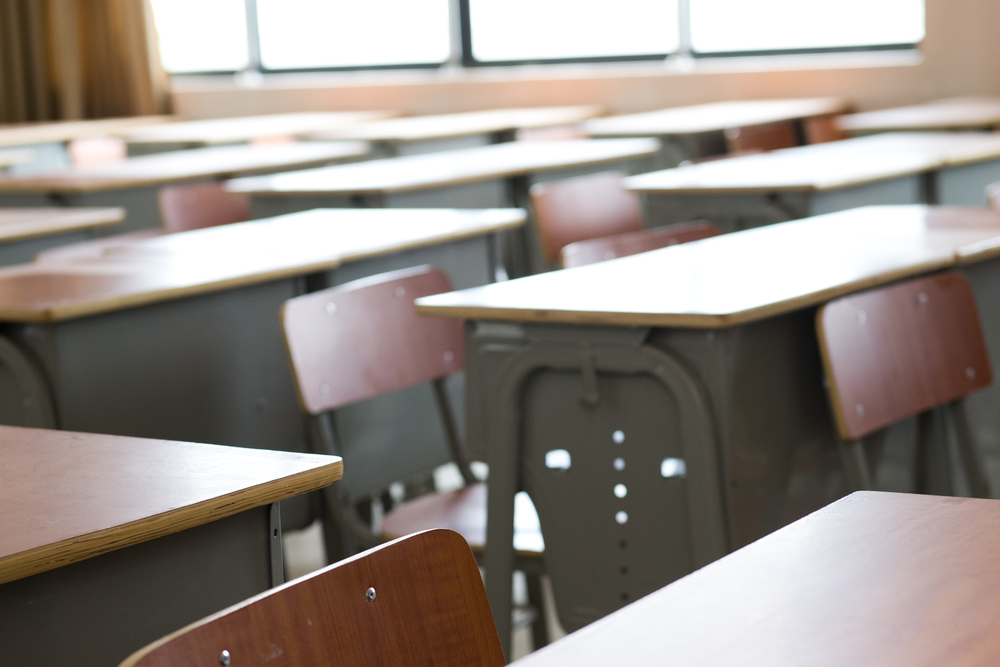 At Frederick School, a 25.6-point achievement gap persisted between white and hispanic students in 2017, according to end-of-year assessments reported in the latest Illinois schools report card. The achievement gap shows an 3.1-point improvement in scores between white and hispanic students. Of the 634 students enrolled in 2017, 58.0 percent were white or about 368 students.

The achievement gap measures how one group of students academically outperforms another. The Illinois State Board of Education collects data on the persistent gap between groups by race and ethnicity, income level and gender.

The Partnership for Assessment of Readiness for College and Careers, or PARCC, is administered to third- through eighth-graders in Illinois, testing them in reading and math based on Common Core standards. A composite score combines the results of the subject tests.

Students who passed either met or exceeded expectations and are considered prepared for the next grade level, college or work. Students who failed either partially met, approached or did not meet expectations.

The achievement gap is smaller for English language arts scores and larger for math scores.

Want to get notified whenever we write about Frederick School ?

Sign-up Next time we write about Frederick School, we'll email you a link to the story. You may edit your settings or unsubscribe at any time.