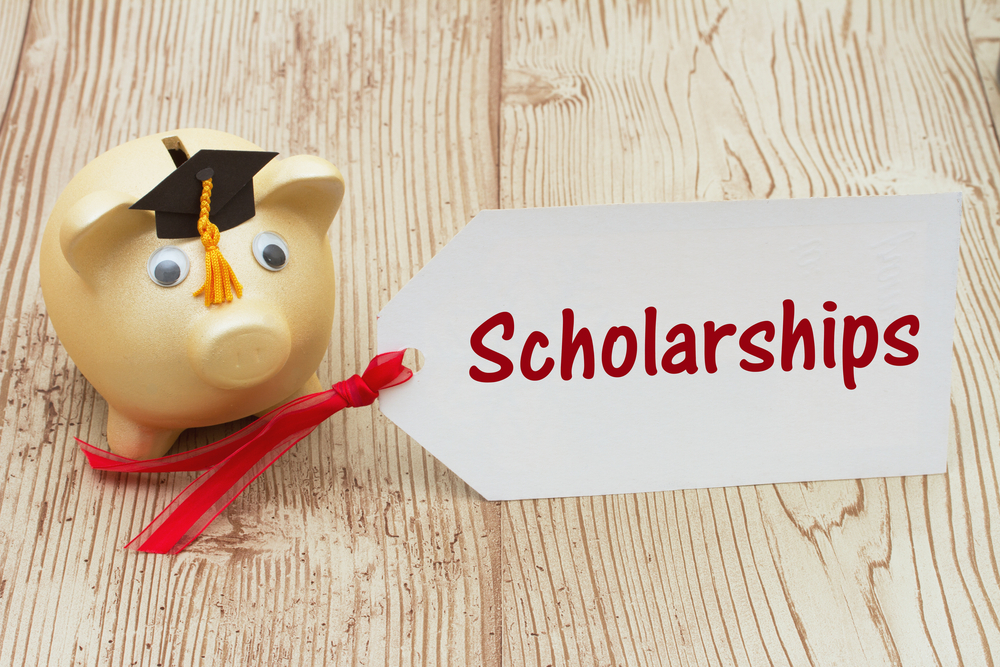 Village of Mundelein issued the following announcement on June 28.

Oscar Rodrigo Araiza Bravo, a 2014 MHS graduate, recently was granted a full scholarship to Harvard University to earn a PhD in physics. He graduated with a straight A average from the University of Illinois-Urbana/Champaign with degrees in mathematics and engineering physics.

After completing doctoral studies he hopes to become a college professor who does both teaching and research. “I enjoy teaching. If you ever want to find out whether or not you know a subject, teach it,” Araiza Bravo said.

“I’m sharing this story not to brag but to put it out there as a source of encouragement to similar Latino and other minority background kids,” he explained. “MHS has one of the largest ESL (English as a Second Language) programs in the area. That initial push from my ESL teachers was key to what has followed in my journey. As such, I share my accomplishment as an accomplishment of the ESL program and hope that other students will feel encouraged by this story,” he added.

Born in Mexico City, Araiza Bravo arrived in the U.S. in 2011 when his father, a senior engineer, was transferred to Libertyville. There, Araiza Bravo attended and graduated from MHS. He said it was a challenge but a necessity to learn English immediately. He recalled an incident that he told to The News-Gazette in Champaign-Urbana. “When you can’t ask for a doughnut at Dunkin’ Donuts, that’s when you know you have to learn the language,” he said.

After graduating from MHS, Araiza Bravo enrolled in the Engineering Pathways program at the College of Lake County (CLC). He explained that the University of Illinois, Urbana-Champaign was a perfect fit because of its affordability, proximity to his Chicago-area family and Illinois’ reputation in engineering, math and physics.

Besides being an award-winning teaching assistant in the Illinois physics department, Araiza Bravo enjoys bowling and playing soccer. While at Mundelein High School, Araiza Bravo branched out into other areas besides math, earning the lead role of Romeo in the school’s production of Romeo and Juliette and winning the title of Mr. Mustang his senior year.

“This is just another example of one of the many young people who use their Mundelein High School education to go out into the world and make a difference,” said Kevin Myers, MHS District 120 superintendent. “We’re very proud of Rodrigo’s accomplishments,” he said.

Want to get notified whenever we write about Village of Mundelein ?

Sign-up Next time we write about Village of Mundelein, we'll email you a link to the story. You may edit your settings or unsubscribe at any time.