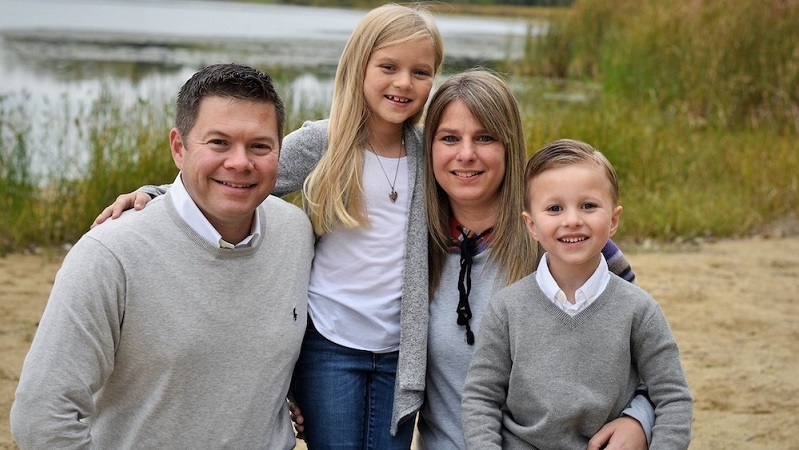 Republican House candidate Dan Yost (R-Antioch) is on a crusade when it comes to reducing the state of Illinois’ spiraling property tax rates.

“I am running to deliver actual results that lower property taxes,” Yost, set to challenge incumbent Rep. Joyce Mason (D-Gurnee) in the 61st District, told the Lake County Gazette. “If we don't have new leadership with new policies that lower property taxes, families in my community will continue to flee Illinois for places just a few miles north where they can get a better quality of life for their families, a better education for their kids, and a bigger home at a more-affordable price."

A new WalletHub survey finds that for the third straight year, Illinois trails only New Jersey in being home to the second-highest property taxes in the country. As part of their study, researchers detailed how taxes on a home valued at $205,000 in Illinois are almost three times higher ($4,700) than they are for the same priced home in nearby Kentucky or Indiana ($1,760).

“For the third year running, families here pay the second-highest property taxes in the nation, which shows the politicians' claims that they are hard at work providing property tax relief is false,” Yost said. “If the super-majority party in power was actually interested in lowering property taxes, they would have done it by now.”

Yost has made the issue of property tax reform a major part of his campaign platform.

"Sky-high property taxes are destroying home values and driving people out of Illinois,” he said. “There’s no question we have to have property tax reform, at the same time we need to address spending, pensions and budget reforms.”