Local communities need townships but not their property tax freezes 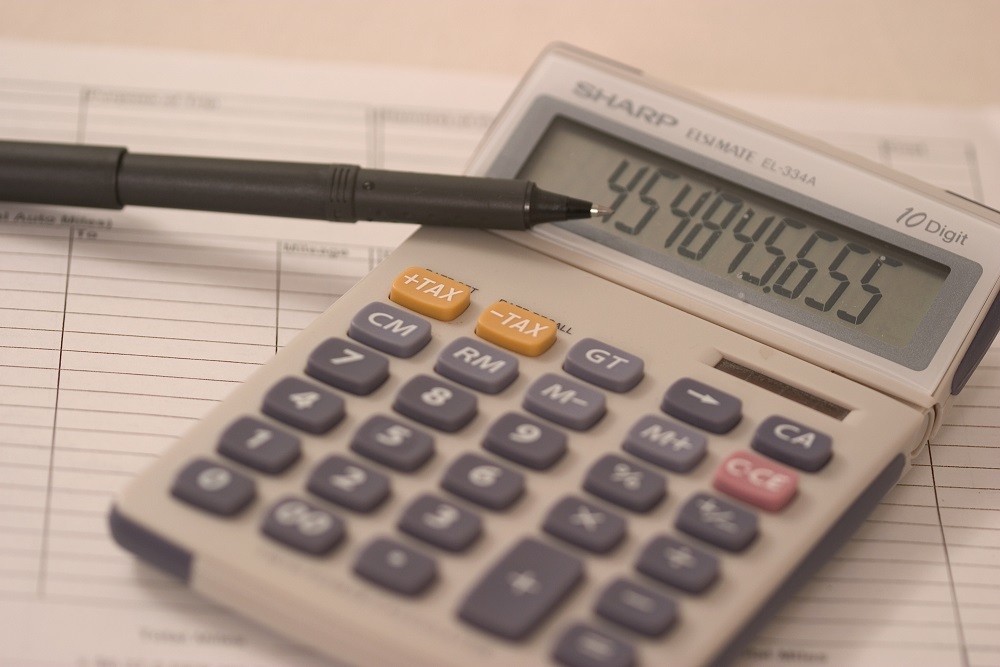 While local communities oppose property tax freezes that could have been put in place by Illinois township governments under recently proposed legislation, they count on those same townships, according to Shannon Yeaton, the president of the Village of Port Barrington.

"Port Barrington relies heavily on the townships for work done within the village," Yeaton told the Lake County Gazette recently. "Cuba, Nunda, Algonquin and Wauconda townships helped us during this July's flooding."

The townships responded to Port Barrington's plight during the flood this past summer with sandbags; and then helped in the aftermath, including the removal of more than 12,500 sandbags from village streets. 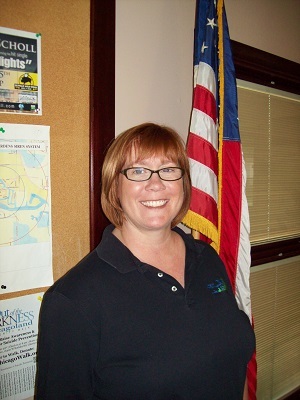 The assistance was about more than sandbags, the village president said.

"They saved our budget and our residents," said Yeaton, who has been president of the village since 2013.

That example of Port Barrington getting help from the area's townships points up the interplay between the governmental bodies.

"Small municipalities need the townships," she said. "Our village has two full-time employees. Our whole public works department is one guy and two seasonal help employees."

An amendment that would have allowed for a two-year property tax freeze in Illinois counties recently died in the Senate. Amendment 1 of Senate Bill 851, added to an existing bill on Oct. 26 by Illinois State House Rep. Michelle Mussman (D-Schaumburg), would have implemented a two-year property tax freeze for Cook and some collar counties while the rest of the state would be left to freeze property taxes via voter referendum.

"This would mean for those townships/road districts in those counties, this year and next year your extension limitation would be zero percent unless voters approve an increase," Bryan E. Smith, executive director of Township Officials of Illinois, said in an urgent legislative alert.

"In all other counties outside of Cook and the Collar Counties, the amendment, if passed, would allow a county board to place a referendum on the ballot in 2018 to have a property tax freeze for all local governments within that county for 2018 and 2019; or whether to have all local governments within the county subject to a property tax freeze for 2018 and 2019 AND then subject to the Property Tax Extension Limitation Law (PTELL) for levy year 2020 and thereafter," it stated.

Units of local government number approximately 7,000 in Illinois, which is more per capita than any other state in the U.S.