West Deerfield supervisor candidate says time to do away with townships 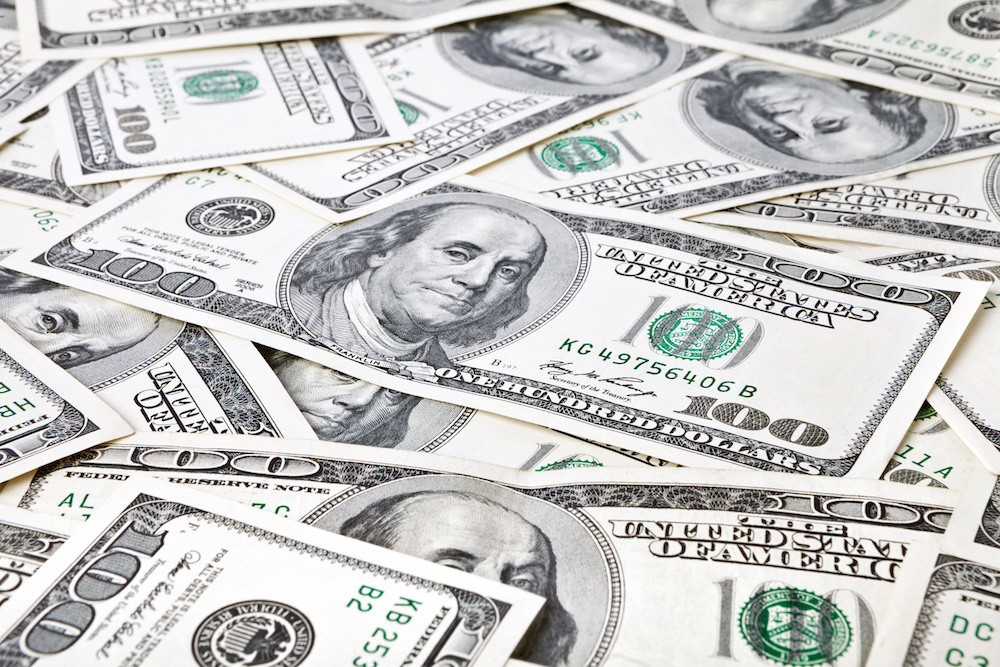 “One of the best things that could happen in Illinois would be a property tax freeze,” Stone said in an interview with the Lake County Gazette. “There are about 1,400 townships in Illinois. Some provide value in more rural areas. But, in Cook and the collar counties, taxpayers need to question whether there's any real value being added.”

SB851, proposed by Illinois Rep. Michelle Mussman (D-Schaumburg) and backed by Gov. Bruce Rauner,  would have frozen property taxes for the next two years for residents in Cook, Lake, McHenry, Kane, DuPage and Will counties. 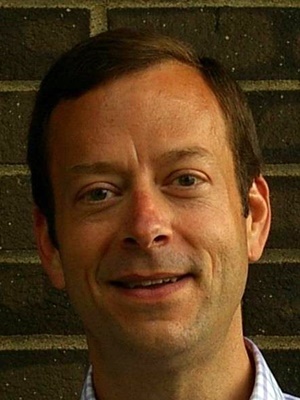 For other counties, the particulars of implementation would have been left in the hands of local government boards and their constituents, according to a memorandum from Executive Director Bryan E. Smith of the Township Officials of Illinois (TOI) lobbying group.

While the House version of the bill easily passed last April, eroding support kept senators from even considering the bill during a November legislative session.

A CBS report said some Republicans characterized the bill as “pandering” in the wake of a 32 percent hike in state income tax earlier this year. Illinois households pay more than $8,000 annually in state and local taxes, ranking them No. 1 in the nation, according to IllinoisPolicy.org.

Continuing his call to do away with townships, Stone cited an example of the road maintenance West Deerfield underwrites for the unincorporated Lake Eleanor and Del Mar Woods neighborhoods. Residents in both communities save $1,500 annually in property taxes by remaining unincorporated, Stone explained, although West Deerfield budgets almost $380,000 for road work in those communities every year.

“People with homes assessed, on average, $525,000 are not those (that) the writers of the Illinois constitution had in mind when defining charitable assistance,” Stone said.

He added that eliminating the township system – and its need of funding from property taxes – would reduce the taxpayer burden by ending duplication of services and eliminating bureaucratic salaries. Two-thirds of taxes collected by townships fund payroll, he said.

“They tell you it’s because what they’re doing is full-time work,” he said. “That’s only because they’ve expanded the role of the townships far beyond their original intent in the Illinois constitution.”

If the political parties could wean themselves from relying on township governments to funnel new candidates to the state legislature, Stone says, scant resources could be focused where they would do the most good, such as the food pantry program and a service that gives elderly or sick residents a lift to doctor appointments.

“Townships continue to ask for more at a time when we're forced to make do with less at home,” Stone said. “We have those tough discussions at our dinner table about where we can cut expenses in our budgets. Townships should too."

Want to get notified whenever we write about West Deerfield Township ?

Sign-up Next time we write about West Deerfield Township, we'll email you a link to the story. You may edit your settings or unsubscribe at any time.