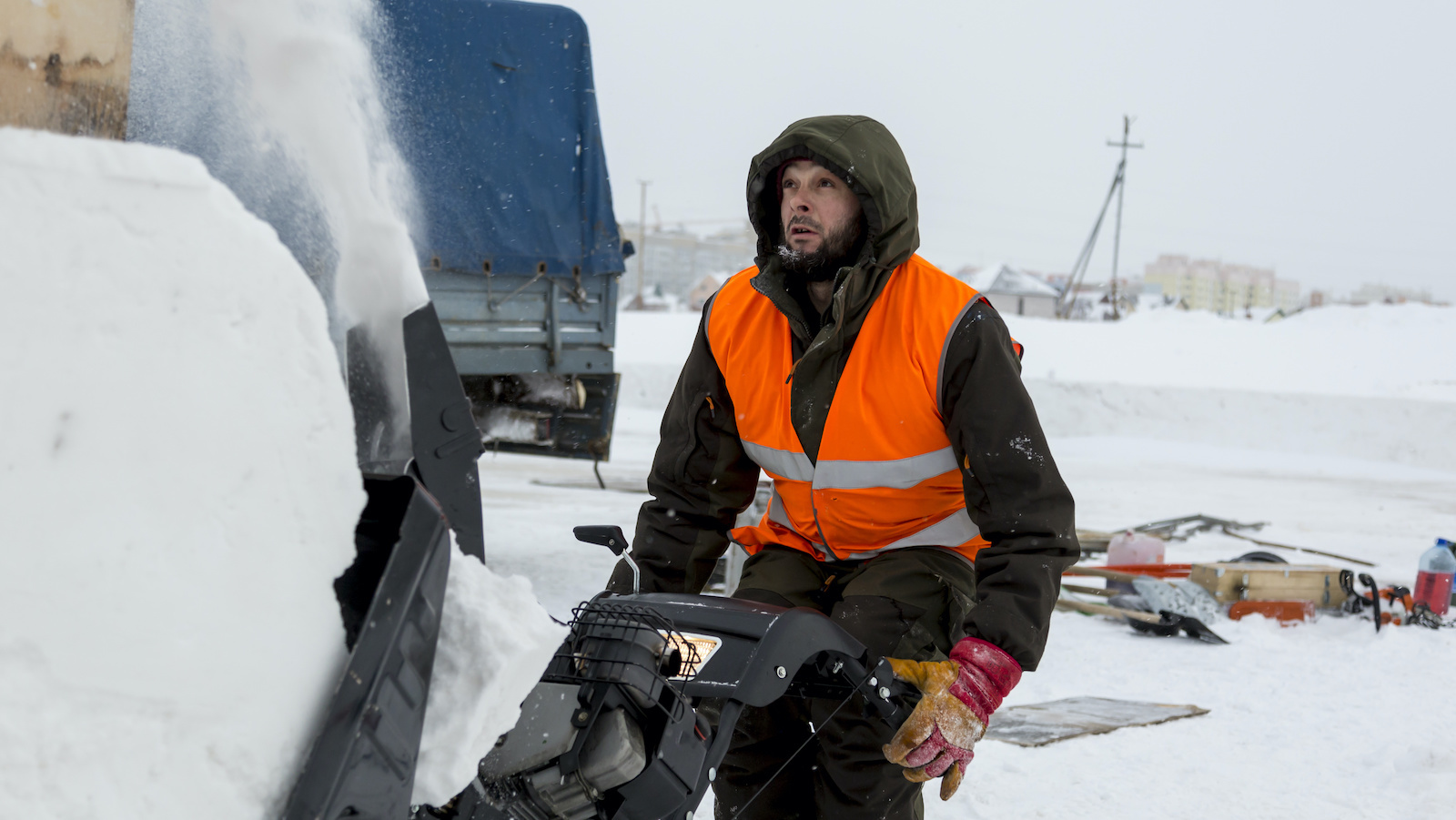 “Something doesn’t smell right,” Brown said during a meeting of the council.

The Public Works Department falls under the Lake County Highway Department, and Superintendent Jan Smoljan said the request was made now in order to avoid returning to the council later in the year to seek additional funding.

During the meeting, Brown said he did not recall so large an overtime request coming to the council previously from the department during his two years serving on the council.

The Public Works Department is already over budget by approximately $5,000 for the year, Smoljan said. He predicted the overtime funding would be needed with summer coming and through to snowy conditions at the end of the year.

Brown did not change his position, and said he felt a high request for overtime seemed miss-timed.

“I understand what you’re trying to do, so you don’t have to come back before us,” Dernulc said.

Jorgensen said the departments usually “run pretty lean,” and noted the staff decreases for both the Public Works Department and the Highway Department over the years.